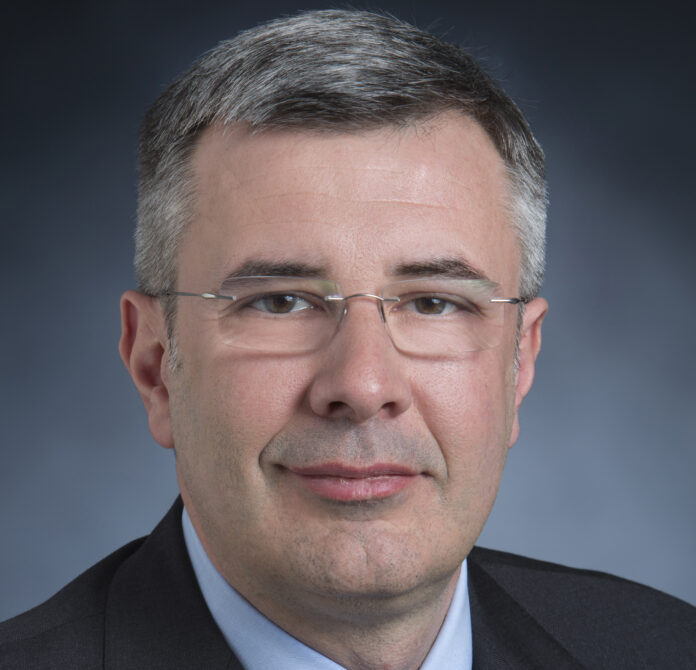 In a press release in April, EFCTC – European Fluorocarbons Technical Committee – published some results of the mapping of the illegal traffic of refrigerants in Europe, deriving from an investigation activity commissioned by the Committee itself to Kroll agency

Such work started also from the anonymous denunciations collected in the course of 2019 through the so-called “Integrity Line”, the anonymous denunciation line activated by EFCTC and coordinated by a third specialized body. The results of this analysis aid to understand the complexity and the sizes of the traffic of refrigerants towards Europe and let us guess how this can constitute a real danger for the implementation of the F-Gas regulation and, ultimately, for the environment. Dialoguing with Diego Boeri, Vice President Fluorochemicals of The Chemours Company, member of EFCTC.

Kroll agency succeeded in identifying more ways through which illegal refrigerants reach Europe…
Yes, precisely. The agency activated several investigative lines that have allowed identifying the main modalities with which refrigerants enter Europe, modalities that are complex, manifold and hardly traced. First of all, the illegal material can be proposed by the online trade. This happens in both disposable cylinders that are illegal in Europe – and this is perhaps the way most easily identified – but also in multipurpose cylinders, then legal also in Europe and more difficult to trace. Then, there is the transit smuggling: a container arrives from third Countries in Europe, asks for a transit document, i.e. the permission to transit in the Union to go towards other Countries but there is no control that this shipment really leaves the Union and if it remains here it becomes illegal because out of share. Therefore, there is the trade linked with the abuse of shares: at the customs still today (date: May 2020) it is not possible to control in real time if importers still have shares at disposal and then they can actually import. Finally, naturally, there is the real smuggling that occurs where European borders are more porous. 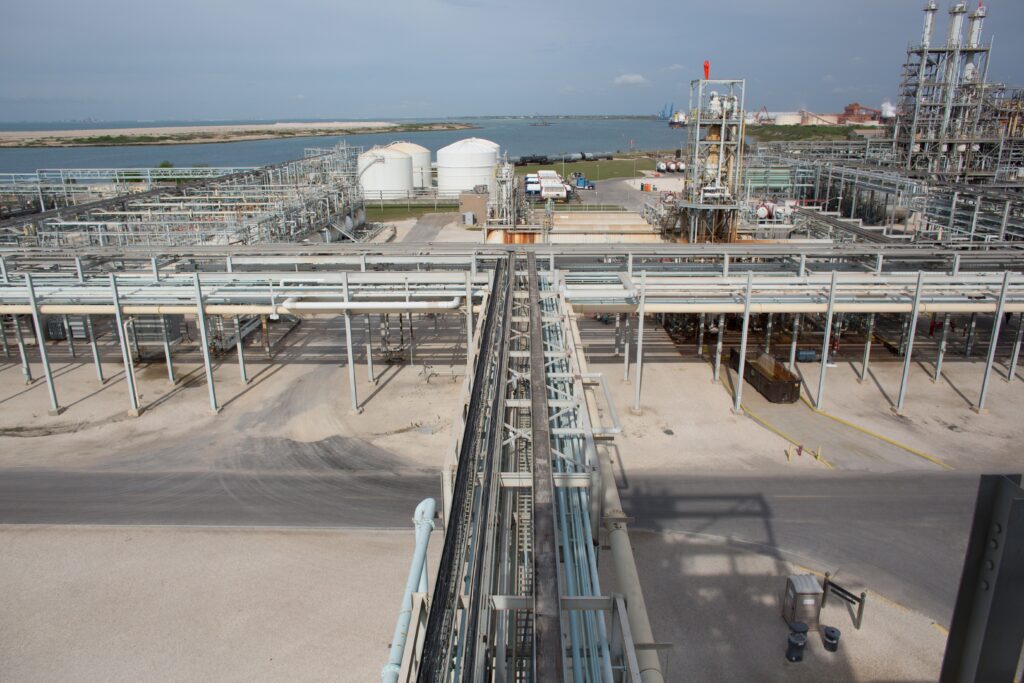 Is it possible to carry out a geographical mapping of these movements?
Yes, partially. Crossing manufacturing and export data, for instance, we know the quantities of HFC that start from China and reach the States bordering the Union. These quantities are not in line with those Countries’ activities, absolutely. Therefore, probably that is just the springboard towards the European Union. Moreover: in the opinion of Olaf – the European Anti-fraud Office – thousands of transit documents have been registered in various Countries, that is to say thousands of shipments that have arrived officially and then have started again. It is an absolutely exceptional number, and anyway impossible to control: how many of these shipments have really left the Union? Finally, a datum that can be useful in executing a geographical mapping is the nation from which the anonymous denunciations to the “Integrity Line” come: for instance, out of the 228 submitted in 2019 and analysed by Kroll, 42 come from Italy, in absolute the nation with the biggest number of denunciations, at the same time a Country at the borders of the EU, even if only by sea. Clearly, being in the illegality ambit, the picture we obtain is opaque but it emerges how much this traffic is diffused and variegated.

Indicatively, what sizes are at stake?
One of the first attempts of quantifying the illegal traffic of refrigerants in Europe was proposed by the NGO EIA in its report entitled “Doors wide open”. The agency affirmed in it that in 2018 about 16.3 million tons of CO2 eq. are likely to have been introduced illegally on the European market. Today, updating data due to our distributors’ inexplicable sales decreases and also due to the results of the investigation by Kroll, we can state the illegal value in Europe is astride 20- 30% of the value of shares. They are impressive numbers that clearly suggest organized traffic and crime behind these movements. 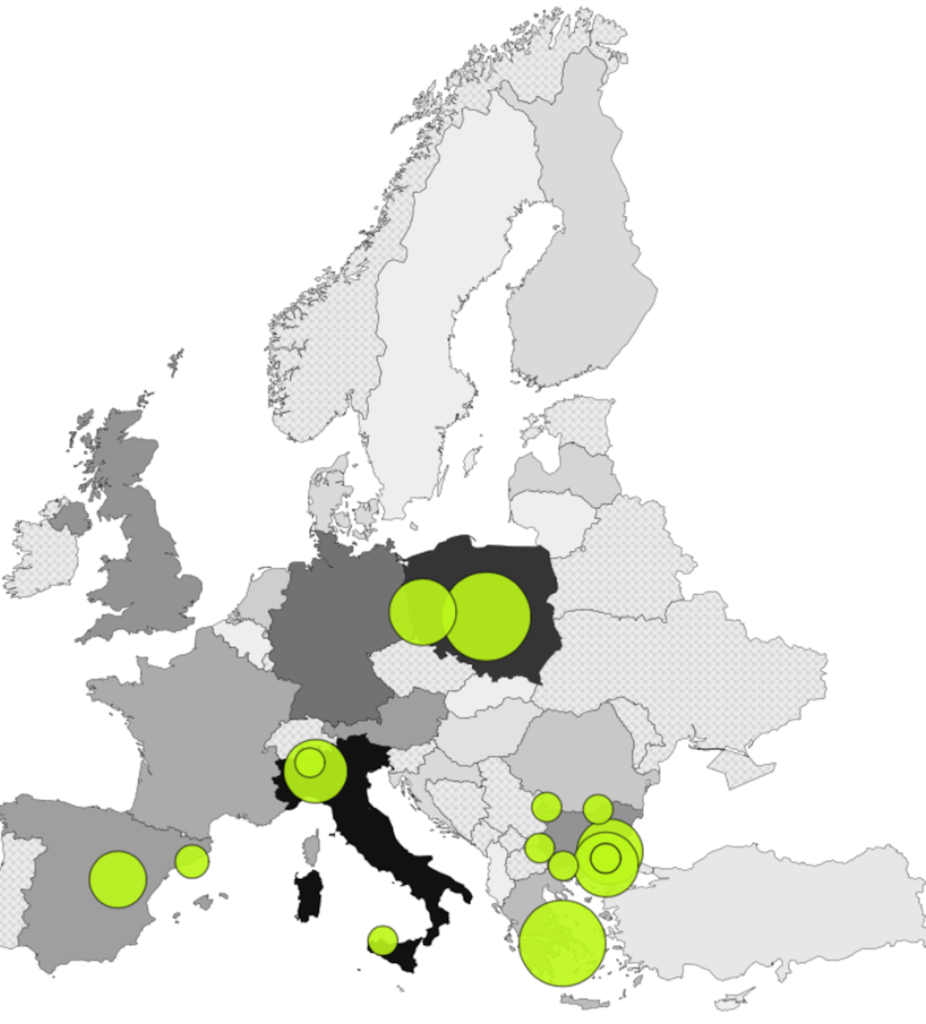 The European Commission – DG Clima – thinks that the introduction of the “single window” system can be made operational also for refrigerants by 2020…
This might certainly help to close at least one of the ways to the illegal traffic, i.e. the trade of refrigerants connected with the share abuse. Such “single window” system allows in fact the control in real time of the shares each importer has at disposal and if the latter are depleted, he cannot import.

In Italy, we have introduced the F-Gas Database. Do you believe it can help against the illegal traffic?
The F-Gas Database is a very valid instrument, which however can trace just legal movements and not illegal ones. If on one hand it is therefore useful to survey better the dimensions of the phenomenon and of the overall market, on the other hand it cannot solve on its own the problem of traffics exceeding the shares. To do that, we need other control instruments.

Can you make an example?
A strengthening of the customs control, first of all. The implementation of environmental regulations in Europe is scarce, the control is missing. Customs must take care of around sixty directives but they can objectively check 5% of transits maximum. Therefore, it is clear the chance to get away is very high. Moreover, a suitable targeted training of customs agents is necessary: they need to be able to recognize at once if a cylinder is legal or not; they need the instruments to know immediately if the label and the content match, and not all borders are adequately equipped. Studying in-depth the matter of the illegal traffic and knowing the real and enormous difficulties to succeed in stopping noxious material for the environment has literally astonished me, as European citizen even more than as Chemours member.

Just a matter of control?
No, also of deterrent. With a Dutch legal studio, we have analysed what measures the member States adopt as penalty for illegal trade. In most cases, there are fines that are seriously underestimated compared to the gain that can derive from the illegal traffic. To make penalties more severe would certainly be a way worth undertaking, in order to discourage the law infringement.

Besides, there are buyers …
Concerning this, we should certainly enhance the communication: about the risks in using an illegal refrigerant, for both health, machines and environment; about how to understand if a refrigerant can come from illegal sources; about the need all do their duty to avoid the illegal market spreads. It is fundamental to underline that those who favour the illegal traffic, even simply as users or not denunciating anomalous situations, contribute in the destruction of the value chain because the illegal entrepreneurship, in one way or another, always turns against those who do legal business.

Will you go on with these investigations?
We will continue investigations and we will keep the Integrity Line active. Kroll will go on sharing the processed information with the relative agencies of official execution (Olaf, customs and so on). In recent months, this collaboration has led to important successes, in Italy, too. Besides, as industry, we will continue to urge authorities so that they strengthen the controls at customs and exacerbate penalties, where necessary. Finally, we would like to achieve the certification of import data analyses we have carried out, so that they become official and not partial data, transparent and available for the sector and for those who must defend the legality of the refrigerant trade. I believe these analyses are really a heritage of the sector and for the sector. Besides, I am convinced the experience we are gaining in this field can be useful also to reinforce the struggle against other environmental crimes in Europe. The issue of illegal refrigerant actually hides a wider political theme, i.e. the one of environmental crimes, and I have the sensation in Europe these are considered a second degree crime but events show us it is not so, and this perception cannot still continue for a long time.