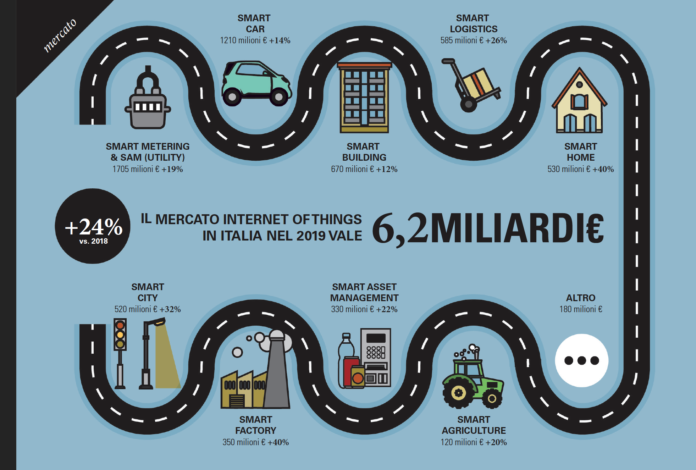 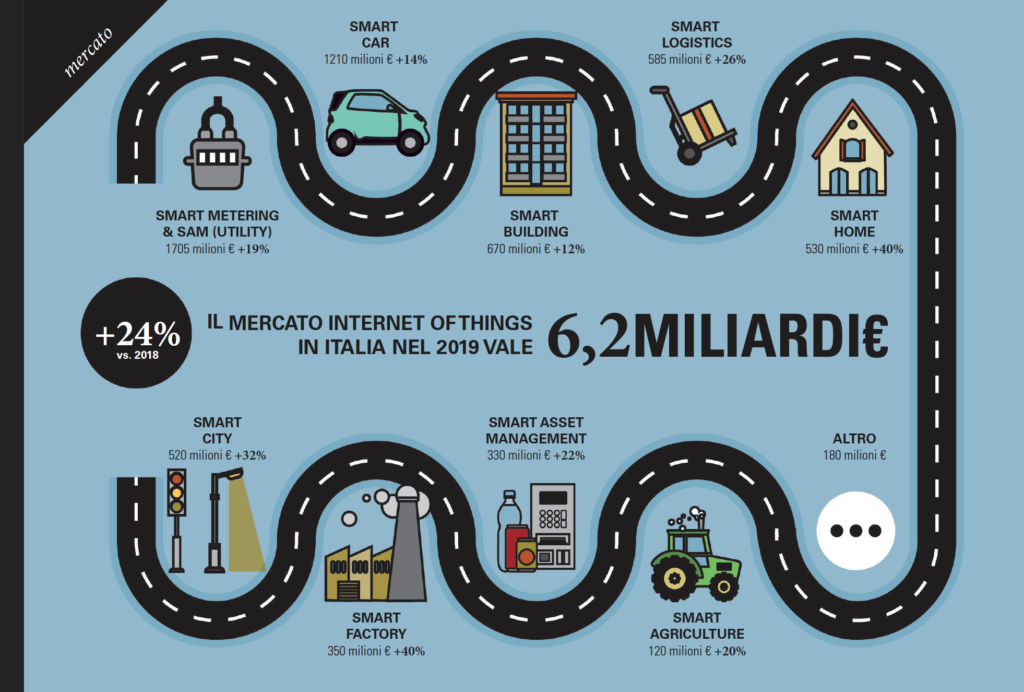 According to the data released by the Internet of Things Observatory of Milan Polytechnics, in Italy in 2019 the IoT market reached a value of 6.2 billion €, that is to say +24% versus 2018. The growth rate is in line with the data surveyed for other western Countries, too

IoT holds a relevant ranking in the Italian digital market that, in its whole, in 2019 scored +2.5% compared to the previous year, reaching a value of 72.2 billion Euros.

The digitalization market, of which IoT is an important component, becomes more and more mature and nowadays innovation is no longer mainly driven by regulatory obligations – smart meters, Industry 4.0 and so on – but instead more and more by business, through some main trends:

Even if until now the digitalization of cooling and heating systems has aroused less interest than digitalization in other sectors, like household appliances, transport and logistics, today also the HVACR sector is facing a digital-oriented transformation process and this change is leading it to the possibility of deploying the above-described innovation, consisting in new business models, new offers and new products. Moreover, the recent Covid-19 pandemic, which has compelled many structures to stop production or to minimize it, has clearly proven the digitalization’s value in increasing the industry’s resilience, of the HVACR sector as well: digitized systems, which allow a control from remote, could go on operating with fewer troubles than less digitalized ones. 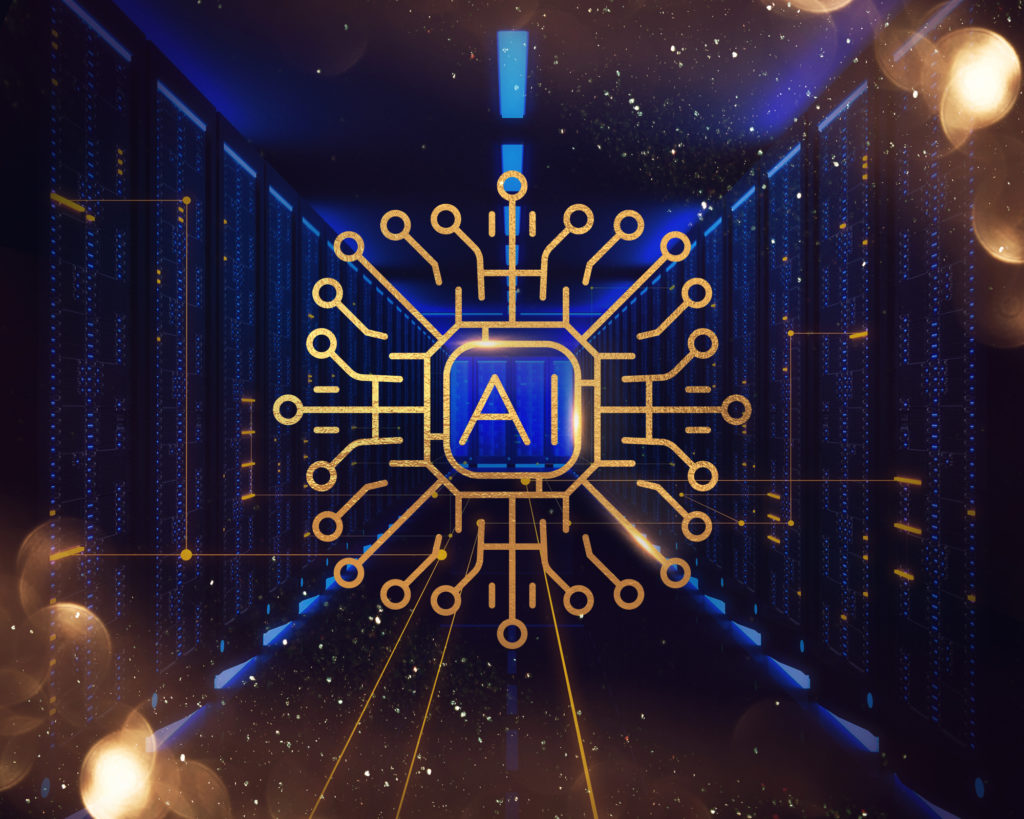 However, today HVAC systems are not dealing just with the digital transformation. The electric energy production system is revolutionized, too, and it is about to face a structural epochal change, with the constant increase of the electric energy share produced by variable sources like sun and wind. According to the most recent data presented by the International Renewable Energy Agency (IRENA), in 2019 the renewable energy sector reached 176 gigawatts (GW) of generation capacity on a global scale. Concerning the surplus of energy production in 2019 versus 2018, the renewable energy made up 72%. The rise of renewable energies implies a transformation of electric systems and of energy consumption modalities. In particular, the increase of variable sources calls for a flexibility increase of both consumptions and of the electrical network. The important steeply-rising contribution of variable renewable energies (sun and wind, essentially) in the energy production system has triggered a revolution in the energy production and distribution:

As important user of electrical energy, the HVACR sector is strongly involved in the structural change of the electrical system. Just consider that in Europe (EU28) the cold and heat generation constitutes about 50% of total energy consumptions; there are structures where the cold generation is one of the items involving higher energy consumption. Meanwhile, cold plants feature the suitable characteristics for becoming important players of the structural energy change: they can become (thermal) energy storage hubs, cooperate in the peak shave and, finally, produce energy, wherever heat wastes are used, too. 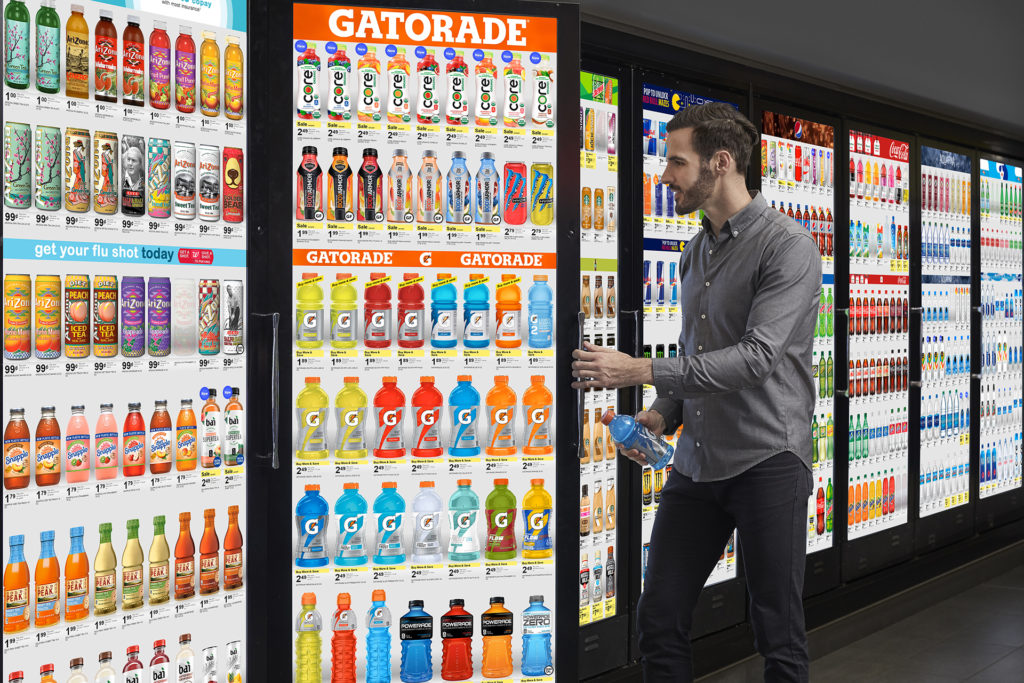 According to the definition given by JRC in the 2019-document “Digitalization: opportunity for heating and cooling”, digitalization is the innovative use of information and communication technologies (ICT), especially the release on a large scale of smart devices and sensors and the use of big data collection and analysis.

IoT, Big Data and Artificial Intelligence are the technologies that allow the digitalization implementation. IoT – Internet of Things – is the ever-growing network of physical devices and objects that make use of an IP address for the Internet connectivity and the communication that occurs between such objects and other Internet-enabled devices and systems. It allows the remote monitoring, with all that derives from it: predictive maintenance, remote management, machine fault prediction and so on. Through IoT, for instance, technicians can control from remote the facilities in a supermarket, without leaving their office. The other side of the coin of IoT are big data and cloud computing. IoT collects data and acts according to specific rules, the cloud computing stores data and the big data analysis allows their processing, interpretation and decisional process. In combination, they unify the physical and virtual world, creating intelligent environments.

Digitalization is certainly an opportunity to increase the share of heating and cooling demand satisfied by a broad range of renewable energy sources, sharing in driving the sector towards decarbonisation. According to the above-mentioned JRC report, about 19% of the heating and cooling consumption in Europe is satisfied by renewable energy. This share has grown in time but slowly, and especially more slowly than the percentage of renewable energies in the whole of electricity. In terms of energy and of integration of renewable energies in a net that is changing, digitalization can be used to optimize cold and heat flows, for instance according to prices, the energy availability and demand, as well as to reduce costs and to permit new services. In other words, digitalization allows analysing energy requirements in real time, the energy availability and integrating the demand with the offer, which is one of the fundamental strategies for the success of renewable energies’ integration into the electric system. 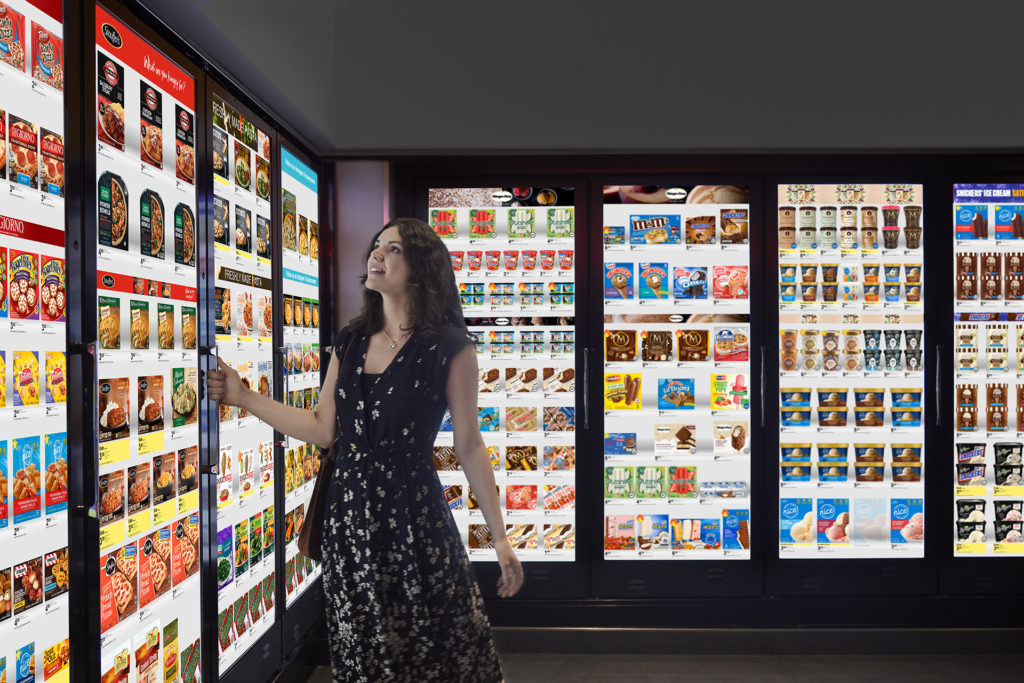 The energy consumption reduction has been a priority for Google in the last 10 years. The company has become green by setting the target of using just renewable energy. But not only. Google servers are among the most efficient in the world. Today, on average, a Google data centre features double energy efficiency compared to a typical corporate data centre. Besides, in comparison with five years ago, it supplies seven-time higher processing power with the same quantity of electric energy. How have they reached this result? Through the integration of various measures, such as smart controls of temperature, lighting and cooling, but also and especially using an artificial intelligence system for the automated control of servers’ cooling systems.

The system springs from the lucky meeting between the team of DeepMind, with its artificial intelligence and automated learning system, and Google with its data servers and the problem of cooling them efficiently. The work between the two teams has allowed training a system of neural networks on different operational scenarios in efficient and adaptive manner, to understand data centres’ dynamics and to optimize their efficiency. The use of historical data previously collected by thousands of sensors inside data centres – like temperature, power, pump speed, set point and so on – allowed starting with the specific training. Moreover, since the target was also improving data centres’ energy efficiency, the system was also trained to consider the PUE (Power Usage Effectiveness), that is to say the ratio between the total energy consumption of the building and the IT energy consumption. Today the system can formulate recommendations and implement them automatically.

How does the whole operate? Every five minutes, the artificial intelligence system takes a snapshot of the data centre’s cooling system from the thousands of sensors physically positioned in the data centre itself and inputs it into its neural networks, which foresee how the different combinations of potential actions will influence the energy consumption. Therefore, the AI system identifies what actions will minimize the energy consumption, meanwhile complying with a series of security binds. Such actions are sent back to the data centre, where they are checked by the local control system and then implemented. Result: -40% of energy bill costs for cooling.

Digitalization and new business models: BeeBryte, “Software as a Service” for the HVACR system

BeeBryte is a company with a distribution model of “software as a service” kind, headquartered in France and in Singapore. In a model of this kind, a software producer develops, operates (directly or through third parties) and manages a web application made available to its customers via Internet (upon subscription); it is often a cloud computing service. BeeBryte supplies cloud-based software able to monitor in real time the energy loads in commercial and industrial applications. The service exploits the artificial intelligence to forecast the atmospheric weather, the use, energy peaks and energy costs and then to programme the use of the HVAC system operation or to store energy in battery systems, to make predictive analysis in order to reduce costs or to detect anomalies and to maximise, wherever possible, the self-consumption deriving from the generation on the spot (for instance, solar photovoltaic on the roof). The promise? Up to 40% saving in the energy bill and possibility of integrating at best the self-consumption into the system.

Not only energy efficiency and renewable energy integration: digitalization also offers new possibilities to develop new products. In this case, the example are Cooler Screens, a solution developed by a start-up headquartered in Chicago, which brings online sale solutions to the retail, starting from refrigerated cabinets. They have not changed a lot along years. It is true: today they are finer, more modern and more efficient; they have LED lights and technology is new but the principle is always the same: a piece of furniture with glass door (or eventually not) where products on sale are on show. Stop.

Cooler Screens introduces a big novelty, offering the digital power to the retail and making available in the shop what consumers like of online shopping. It is a proprietary technological platform that offers a shopping experience unique of its kind and creates the first digital merchandising and media platform in the world for the retail store. Refrigerated cabinets are equipped with smart screens and high-resolution specialized digital sensors. The information about the available product inside the cabinet and promotions are presented on digital displays and updated in real time. The Cooler Screens platform determines the most pertinent contents according to various factors, such as available inventory, active promotions and interactions with consumers and /or external factors. Unlike other digital retail platforms, Cooler Screens is fully secure for consumers and does not expose to risks for privacy. There is neither demand nor collection of personal data, Cooler Screens never tries to identify people and does not collect or use information that can be identified or linked with people. In other words, Cooler Screens is “blind and deaf” regarding consumers’ personal data. Consumers can instead gain access instantaneously and easily to information about products, offers and most updated promotions, precisely like when they are online. Consequently, Cooler Screens not only upgrades the shopping experience in store but it also improves the access to information, their pertinence and transparency. Cooler Screens accelerates the digital transformation of the retail and provides new growth courses. Through this technology, retailers satisfy the requirements of today’s digital consumers in store. What technology is behind all that? Naturally Iot, data analytics and cloud. Cooler Screens platform is a complete digital multimedia and merchandising platform that serves the entire retail ecosystem. It is made up by four key components and one of them, Cooler Analytics, is the proprietary analysis engine and provides information about consumers’ behaviour, the promotion efficacy, the inventory and information about conformity. Through the data infrastructure on scale, the platform analyses consumers’ activity models in real time, exploiting the automatic learning and other advanced analyses.