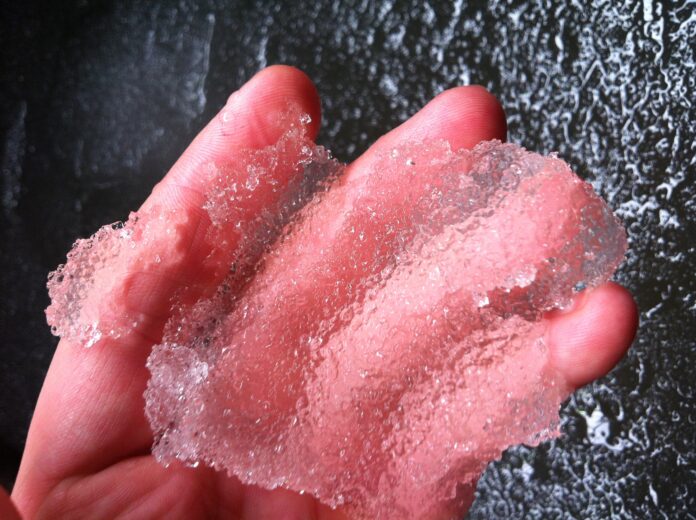 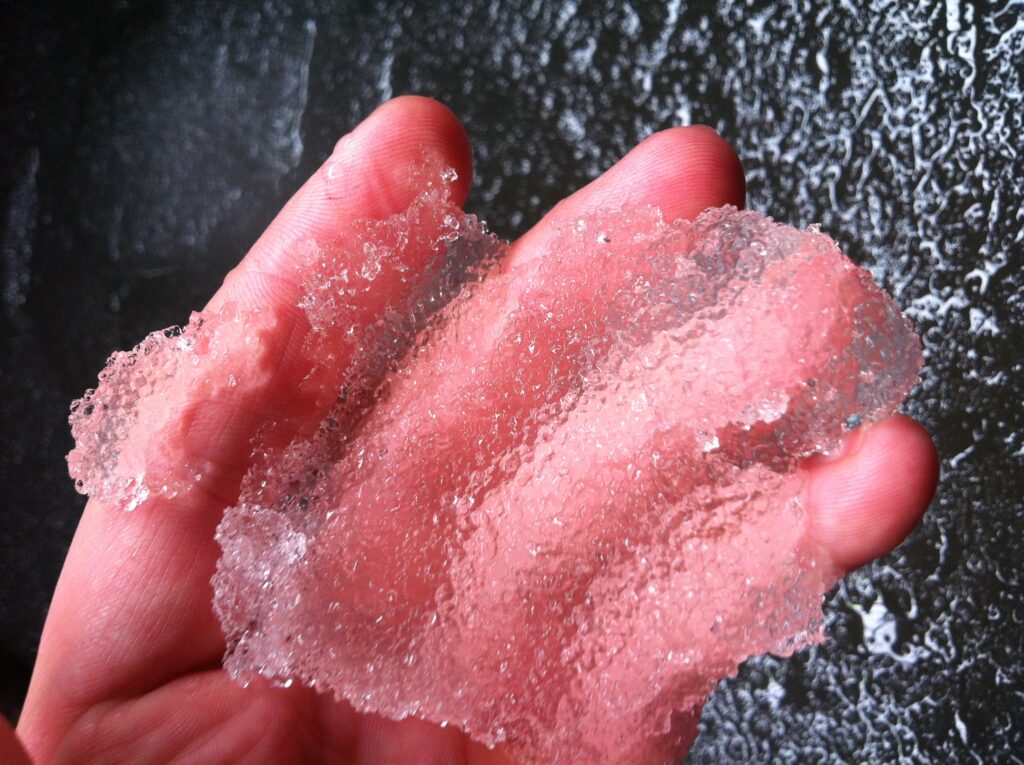 In an energy provisioning situation increasingly determined by the fluctuation of renewable sources, the possibility of efficient heat storages can share in assuring stability and in using renewable energies wherever they are more available and cheaper, meanwhile relieving the power grid from peak loads.

Nowadays, a thermal battery considered efficient, cheap and reliable is the ice slurry. The ice slurry is available both as energy storage means and for conditioning and refrigeration applications, for the displacement of the thermal load and then for the integration of high shares of renewable energies into the cold production system. The decrease of electric load peaks and the refrigeration shift towards moments of low electricity costs contribute in the energy cost reduction for many customers and, ultimately, in the enhancement of the cold production efficiency.

The ice slurry consists of a sort of mixture of water and ice crystals. As a biphasic refrigerant-carrier fluid (liquid-solid), it features high thermal exchange efficiency due to the large surface area offered by ice crystals in suspension. Since derived from water, it can be considered a natural refrigerant. The most known ice slurry production processes provide for scraped or brushed surfaces. At ILK in Dresden – Institut für Luft- und Kältetechnik – they have applied for a long time now the vacuum ice slurry production method and the work ILK is carrying out on this issue was presented in October at Chillventa eSpecial by Mathias Safarik, Manager of the applied engineering division, ILK.

This technology of ice slurry production exploits the natural phenomenon of the triple point of water, that is to say that univocal point of temperature and pressure where the three physical statuses of water coexist in a dynamic balance. Energy is subtracted to the surrounding liquid through the evaporation of single molecules from the water surface. In vacuum, the water evaporation at the triple point occurs at about -0.5°C: hand in hand with the evaporation of molecules, other molecules of water freeze and form ice particles. To exploit this phenomenon for the ice slurry production, the water steam is sucked by the vacuum container and the ice formation process proceeds. In the system developed by ILK, it is compressed by special turbo-compressors purposely developed and re-condensed in a standard steam compression cycle where water is the refrigerant. The low water steam density at a pressure of 6mbars is naturally a specific difficulty for the compression process. The compressor developed by ILK Dresden is a centrifugal compressor with maximum 1MW output that is used also for the desalination of sea water.

In this closed system, the heat by evaporation must not be supplied by external exchangers but it is the latent heat of the vacuum water. This, combined with an evaporation taking place at a temperature very close to the freezing point, makes the system extremely efficient. The ice slurry stocking can be integrated into existing cold-water nets or be coupled with a water-based chiller. During the battery charging – that is to say during the ice formation – the refrigerated water is used to dissipate the condensation heat of the process.

During a high cooling demand, water is refrigerated by melting ice particles. This happens inside a conventional external heat exchanger. The achievable discharge capacity of the battery can be customized according to the particular application and customers’ requirements, selecting a common suitable plate heat exchanger.

Besides, worth reminding ice slurry can be pumped. It can be directly pumped as refrigerant in the heat exchangers of refrigerating cells. As it absorbs heat, the ice slurry maintains its temperature whereas its status changes, with the consequence that the exchange remains efficient along the whole evaporator. These features make ice slurry very useful for industrial applications that need temperatures close to zero, such as breweries, dairies and so on. Especially in the food industry, the ice slurry can be an excellent secondary refrigerant to be used directly in circuits wherever in the primary circuit ammonia for instance flows. Being just water, it can be pumped without hesitation in food processing areas.

Ice slurry: to heat, too

Heat pump systems are crucial component for the increase of the renewable energy share and are becoming increasingly popular thanks to their efficiency. Currently, prevailingly air heat pumps are used as, compared to water ones, they have minor investment costs and less committing installation procedures. However, they are also less efficient, especially when air reaches the lowest temperatures, in other words in periods when the heating demand is higher. Water heat pumps better satisfy higher heating demands but they need a water source for the thermal exchange. The water source might sometimes be, wherever accessible, a natural or artificial water tank. This solution is still scarcely exploited at our latitudes owing to the risk of water basin freezing in winter period. Using ice slurry as first element in cascade with a heat pump, we can use easily accessible natural or artificial water tanks as thermal energy sources, as they have water temperatures slightly above zero, too. Owing to the constant heat source temperature, and higher versus air heat pumps, you achieve a significant advantage in terms of energy efficiency. A similar circuit might ideally have the structure shown in figure 4, where the ice slurry battery acts as interface between the natural water basin and the heat pump.