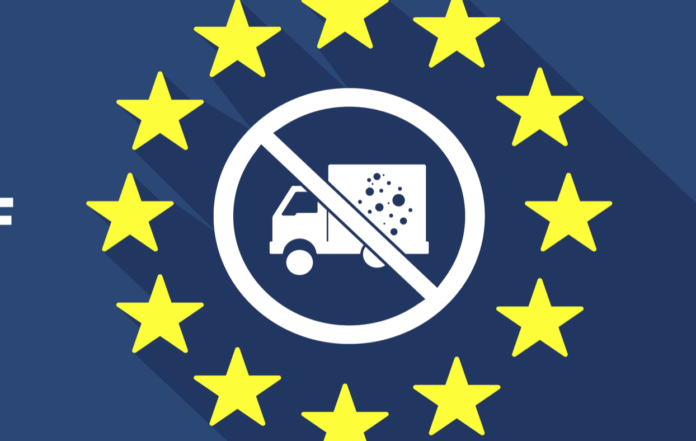 The study performed by the reputable law firm CMS has revealed big differences between them ranging from some Member States having detailed criminal or civil regulations to others that have not yet fully implemented the 2014 regulation.

“Our study has shown big discrepancies in the way Member States are currently handling enforcement of the F-gas Regulation against illegal smuggling of HFCs” said Dr Nick Campbell, Chairman of EFCTC. “Whilst it is not possible to describe these in detail as that would alert HFC smugglers to the countries that they could make illegal imports with impunity, we will be approaching some Member States individually to discuss constructively their enforcement strategy to accomplish our common goal. At the same time, we will share the results of the study with the Commission, so they have a more complete picture of the differences.”

The study has also shown that very few cases against smugglers of HFCs have yet been brought before the courts despite several Member States making significant seizures of illegal product. This is expected to change in the near future.

Many Member States are stepping up activities to prevent illegal trade by stopping shipments at the border, checking against quotas for importation as well as ensuring the containers meet the legal requirement for transport and use in the European Union.

“We trust our findings will encourage Member States to implement firm and dissuasive penalties preventing smuggling of HFCs into the European Union,” added Dr Campbell.

“We are considering a follow up study of the implementation and enforcement in the other Member States not included in this first legal work. There is a compelling need to stop HFC illegal smuggling as it slows down the move to lower GWP alternatives that is being led by the EU, increases emissions of HFCs that have high global warming potentials (GWPs) and causes economic harm to Member States through loss of tax revenue and to those companies that have already made the change to lower GWP alternatives.”