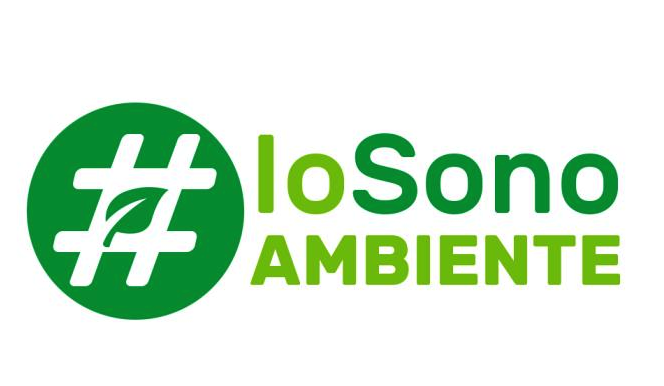 AiCARR, the Italian Association for Air Conditioning, Heating and Refrigeration, in line with its mission to create and spread green culture, has enthusiastically joined the “#Io sono ambiente” campaign: an initiative for the reduction of the use of disposable plastics and non-recyclable packaging launched by the Ministry of the Environment and promoted throughout Italy.

“Let’s get rid of plastic” is the continuous call by Environment Minister Sergio Costa. “Each of us must give something to our Country. Institutions must set a good example, but I urge each of you to do your part”.

Plastics are the main components (up to 85%) of marine litter that is found along the shores, on the surface of the sea and on the ocean floor. 300 million tons of plastics are produced annually worldwide, of which at least 8 million end up in the ocean.

AiCARR has therefore decided to implement the measures envisaged by the Ministry to obtain the “Plastic free” certification, by implementing the following “virtuous” behaviours:

The awareness-raising activity around minimising the use of disposable plastic, by AiCARR, proves particularly effective as the association has more than 2,400 members including designers, machine builders, installers, maintenance personnel, academics and researchers, students, members of scientific and operational institutions and government agencies, at national and international level.

The #PlasticFree campaign is attracting subscriptions from Municipalities, associations and institutions such as the House of Representatives and the Senate of the Republic; from universities such as La Sapienza in Rome and the University of Milan; from park authorities such as Etna and Cilento, ports like the one in Pisa. The Ministry of the Environment was clearly among the first ones to set a good example: since October 4, 2018 plastic bottles are banned and have been replaced by aluminium water cans that are handed out to employees and by water dispensers, thus saving 100,000 bottles in ten months.

AiCARR is the Italian Association for Air Conditioning, Heating and Refrigeration. Established in 1960, its tasks include the creation of a responsible use of energy and natural resources and the stimulation of innovation in energy infrastructures. It has around 2,400 members including designers, builders, maintenance personnel, installers, academics and students. Among its activities: conferences, seminars, editorial products, participation in regulatory activities, professional eduction, from basic- to specialised training, through “AiCARR Formazione”.