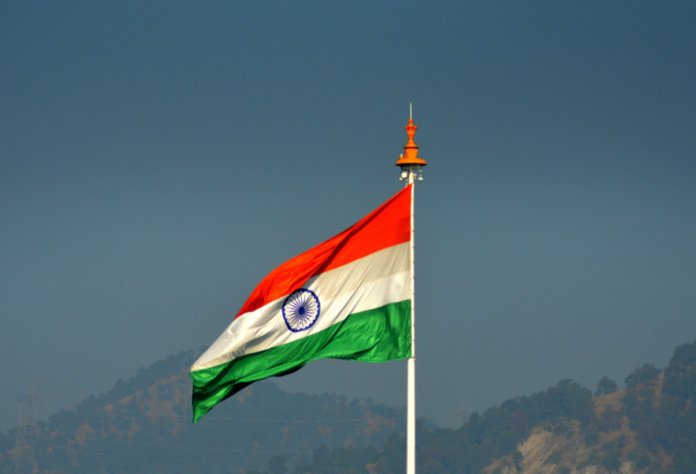 The Indian Bureau of Energy Efficiency (BEE) has just ruled that the default temperature for all air conditioners purchased, marketed or manufactured in India is to be set at 24 °C, as of January 1, 2020. The central government has been pondering over the idea, and consulting with the BEE, since about June 2018; while it established new standards for energy performance of room air conditioners (RAC) on October 30, 2019.

The new regulation requires that the Indian Seasonal Energy Efficiency Ratio (ISEER) vary from 3.30 to 5 for split- and from 2.70 to 3.50 for window air conditioners. Except for the default temperature of 24 °C, these performance standards will however be applicable as of January 1, 2021.

In 2006, the BEE launched a voluntary energy labelling program for fixed speed RACs which became mandatory on January 12, 2009.

Subsequently, in 2015, another voluntary energy labelling program for inverter RACs was launched, which was made mandatory as of January 1, 2018.

BEE’s labelling program for RAC now covers both fixed and inverter RACs with a cooling capacity of 10,465 W.