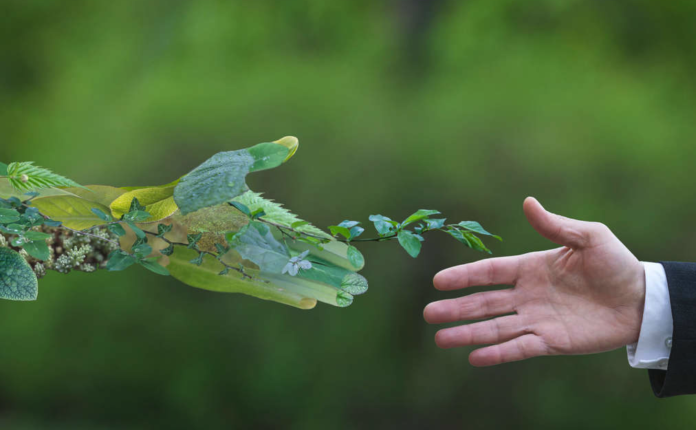 It relaunches the economy and is a powerful lever for employment: the green economy brings numerous benefits. Here are the data and measures that can be implemented, highlighted by two dedicated studies

The green economy is good for companies. This is not a slogan but the result of dedicated research which highlights the strong value of this form of economy, which draws inspiration from sustainability. It is an opportunity for manufacturing companies operating in all sectors, including refrigeration. But how can the green economy be beneficial? 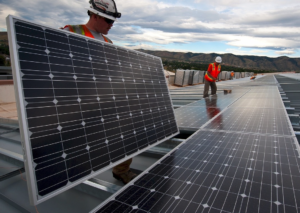 Green economy, from the fight against climate change to economic opportunities

According to the report entitled “Relaunching the economy and employment in Italy” by the Foundation for Sustainable Development, policies and measures are needed between now and 2025 to reap the benefits of the green economy, broken down into five strategic goals. These goals range from a more effective reduction in the energy consumption of homes, schools and offices to a substantial increase in renewable energy sources, a faster change towards the circular economy, urban regeneration and a determined move towards more sustainable mobility.

The starting point is the need for change, also in productive terms, if we want to try to combat climate change and all that it entails. But this goal becomes an opportunity capable of generating benefits not only for the environment, but also for the economy and employment.

The study refers to the report on World Employment and Social Outlook 2018: Greening with Jobs, according to which the adoption of green economy policies could create 24 million jobs worldwide by 2030. Action to limit global warming to below 2°C would enable the creation of significant employment: about three million jobs in the Americas, 14 million in the Asia-Pacific region and two million in Europe.

Skills will be needed to go green

The transition to the green economy is significantly changing the demand for skills: according to the Foundation’s report “anticipating and forecasting the need for skills is essential to ensure a smooth transition and minimise the imbalances between skills and jobs. To develop the employment potential of the green economy, we need young people qualified with the professional skills required and we also need opportunities to update and retrain staff who are already employed or have been left without employment”. Other numbers are provided in support of this: according to the 2018 Unioncamere-Excelsior survey, between 2019 and 2023, Italian companies will be seeking between 480 thousand and 600 thousand resources with green professional skills, averaging out at between 96 thousand and 120 thousand a year. The demand for green skills will transversally affect both highly specialised professions and technical professions, employees and service providers, blue-collar workers and artisans.

Another important issue is the fact that in quantifying the economic and employment impacts generated by policies to relaunch the green economy, the effects produced by operating and maintenance costs associated with the implementation of interventions have also been considered. In short, the results of the simulations show that from 2020 to 2025, with spending on investment of approximately 190 billion euros (and operating and maintenance costs of 34.7 billion), the production value created would exceed 682 billion euros, while added value would be more than 242 billion. “This means activating an average annual production of 114 billion, most of which domestic, an added value of 40 billion and almost 800 thousand work units by 2023”. 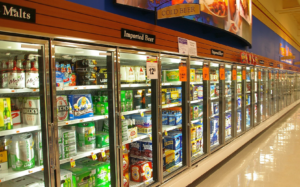 Alongside an Italy that could focus on the green economy, there is also a part of the country that has already done so. There are a number of companies that have already decided to invest in the value of the green economy. This is certified by GreenItaly, a report by the Symbola Foundation, the 2018 edition of which provided flattering figures: in our country there are more than 345,000 Italian companies operating in industry and services with employees that invested in green products and technologies in 2014-2017, or are planning to do so by the end of 2018 (i.e. over a total of five years). In practice, one in four (24.9%) of all non-agricultural businesses. And in manufacturing, this number rises to almost one in three (30.7%). “The green economy is, for a considerable number of our businesses, an opportunity that has been seized. This year alone, about 207,000 companies have invested, or intend to invest by December, in sustainability and efficiency, encouraged by the first tangible signs of recovery”.

Then there is the employment aspect: the report, based on the Unioncamere surveys in 2018, highlights the forecast of a demand for green jobs of almost 474,000 contracts, 10.4% of the total number of professionals required for the current year. These may be energy engineers or organic farmers, experts in green procurement, mechatronics technicians or fitters of low-impact thermal systems. In manufacturing it is almost 15%.