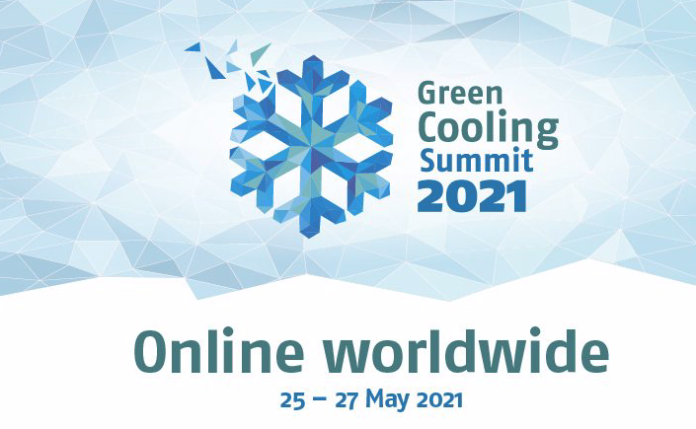 Providing climate-friendly and energy-efficient cooling solutions is a key to protecting the climate and catering to people’s vital needs around the world. The political realm understood early on that national solutions in the RAC sector are not sufficient in the fight against climate change. Global warming knows no borders.

For this reason, countries around the world have joined forces. First, to protect the ozone layer under the Montreal Protocol. Since 2016, however, not only ozone-depleting refrigerants are to be phased out but also climate-damaging ones are to be gradually reduced under the Kigali Amendment.

In line with the Kigali Amendment to the Montreal Protocol, the HFC phase-down has already started in developed countries. For developing countries, it consists of two stages:

Alternative refrigerants must have a low GWP and no ODP. Both of these characteristics apply to natural refrigerants such as ammonia, carbon dioxide and hydrocarbons, making them a viable and future-proof replacement for HFC refrigerants, especially when combined with good energy performance of appliances and buildings. Only this combination is the most sustainable in the long term. But how can the transition to Green Cooling be made as seamlessly as possible?

The Green Cooling Summit 2021 is jointly organised by the German Federal Ministry for the Environment, Nature Conservation and Nuclear Safety (BMU), the Federal Environment Agency (UBA) and Deutsche Gesellschaft für Internationale Zusammenarbeit (GIZ). During the 3-day programme, we will present…