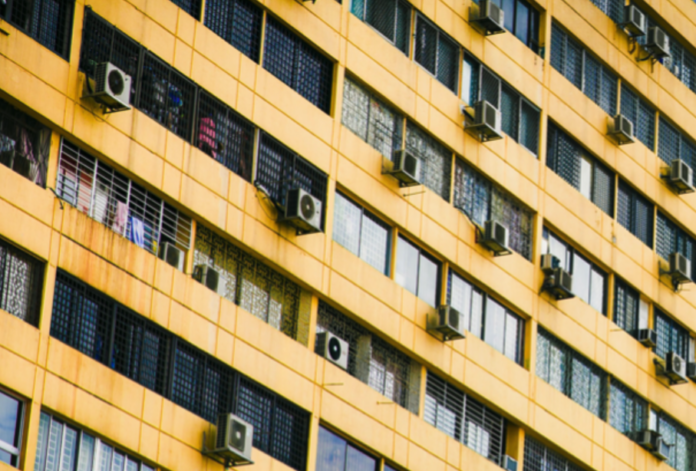 The EEA report ‘Fluorinated greenhouse gases 2020’ confirms the trend of continued reduction in the use of hydroflourocarbons (HFCs) by European industry under both the EU-wide regulated phase-down of HFCs and the global HFC phase-down, which began in 2019 under the so-called Kigali Amendment to the Montreal Protocol.

F-gases are synthetic chemicals used in everything from refrigerators, heat pumps to air conditioners and as solvents and blowing agents for foams. They are considered potent greenhouse gases and have been regulated in the EU since 2006 in an effort to reduce their use and impact on global warming. The EEA report also details the different amounts of F-gases supplied for various industrial applications. These are expressed both in physical amounts (in tonnes) and in ‘global warming amounts’, i.e. physical amounts weighted by the global warming potential of hydrofluorocarbon gases and measured in CO2-equivalent tonnes (CO2e).

In 2019, the EU-wide quantity of HFCs placed on the market stayed below the overall market limit for the fifth year in a row, by 2 %.

In addition to reduced use and imports, a substitution is taking place in favour of less climate-harming F-gases: