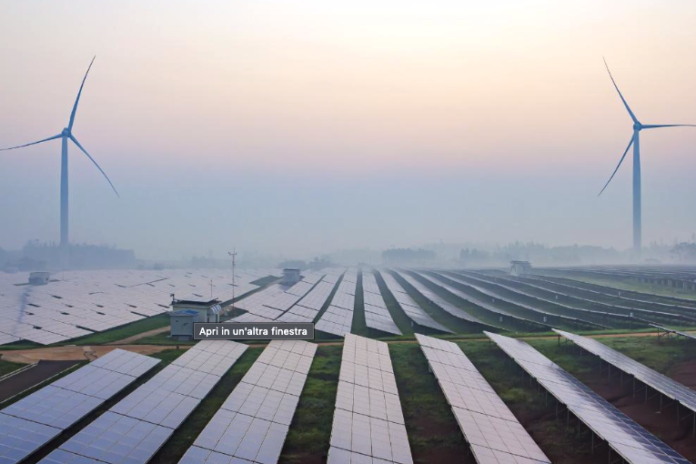 On Friday, the Committee on Environment, Public Health and Food Safety of the European Parliament adopted their report on the EU climate law with 46 votes for, 18 against and 17 abstentions.

The European Parliament support the EU climate law’s overall aim to enshrine the climate neutrality goal by 2050 in EU legislation but at the same time, they request a more ambitious 2030 target. They call for emissions to be reduced by 60% in 2030 compared to 1990, instead of “at least 50% towards 55%”, as the Commission proposed. They also want an interim target for 2040 to be proposed by the Commission following an impact assessment, to ensure the EU is on track to reach its 2050 target.

The trajectory to climate neutrality

MEPs call on the Commission to propose by 31 May 2023 a trajectory at EU level on how to reach carbon neutrality in 2050 through the ordinary decision-making procedure. The trajectory shall be reviewed after each stocktake at global level.

MEPs also request that the Commission assesses and proposes amendments to all relevant EU legislation that contributes to reducing greenhouse gas emissions. They also want the Commission to issue a report every two years on the progress made by EU and member states towards achieving the climate targets. An independent scientific body should also be created to monitor progress.

Both EU and all member states must achieve 2050 goal

The EU and member states must also phase out all direct and indirect fossil fuel subsidies by 31 December 2025 at the latest, underlining the need to continue efforts to combat energy poverty.

Finally, MEPs include a review article to ensure that the climate law remains aligned with efforts to limit the increase in temperature to 1.5°C, in accordance with the Paris Agreement.

After the vote, Parliament rapporteur Jytte Guteland (S&D, Sweden) said: “The adoption of the report sends a clear message to the European Commission and the EU Council in light of the upcoming negotiations: we expect all Member States to achieve climate neutrality by 2050 at the latest and we need strong interim targets in 2030 and 2040 for the EU as well to achieve this.

I’m also satisfied with the inclusion of a greenhouse gas budget, which sets out the total remaining quantity of greenhouse gas emissions as CO2 equivalent that could be emitted until 2050 at the latest, without putting at risk the Union’s commitments under the Paris Agreement.”

Parliament will vote on its first reading during the 5 – 8 October plenary session, after which it is ready to start negotiations with member states.

The European Commission in March 2020 proposed a European climate law that would make it a legal requirement for the EU to become climate-neutral by 2050. This follows the December 2019 European Council decision to endorse the 2050 climate-neutrality objective. The proposal is a central part of the European Green Deal unveiled by Commission President von der Leyen in a plenary debate in December.

Parliament has long advocated for an ambitious climate change policy and has played an important role in pushing for more ambitious EU climate legislation and declared a climate emergency on 29 November 2019.