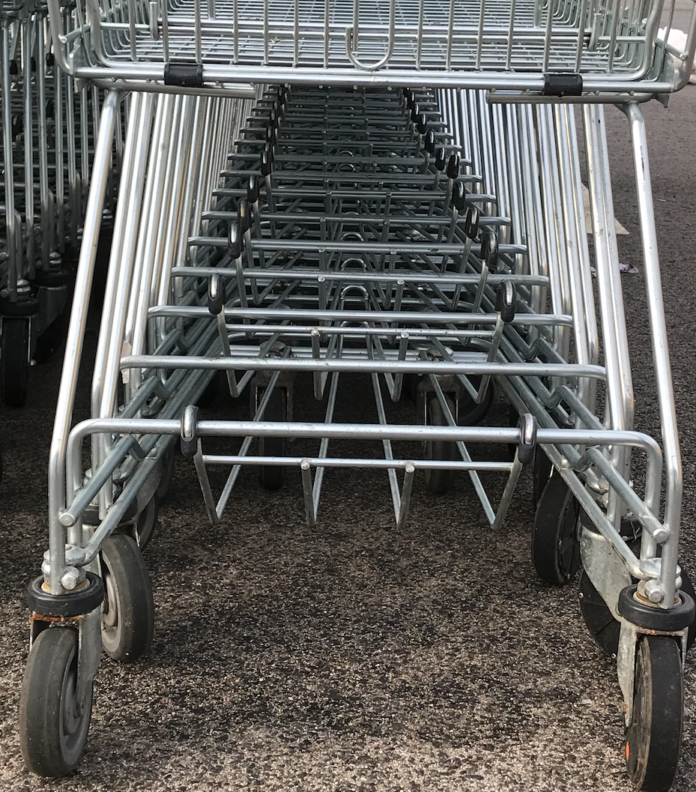 “This scorecard reveals that shockingly few supermarket chains in the U.S. are using HFC-free systems in new stores and that their efforts to reduce HFC emissions are woefully inadequate. As the highest grossing supermarkets, companies on this list have the power to be part of the solution to the climate crisis. Instead, they are exacerbating the problem by continuing to use and leak potent super pollutant HFCs.” said Avipsa Mahapatra, EIA Climate Campaign Lead. “Supermarkets must prioritize swift action to eliminate the use of HFCs in all new stores, and establish company-wide programs to reduce their overall cooling footprint.”

No company scored higher than 70% leaving our highest tier of progress on this issue empty. There is significant room for improvement even for our top scorers; no company is excelling in all three categories.

12 out of 16 companies received an overall score less than 20%, the lowest scoring tier, indicating that most major companies are failing to take significant action.

“U.S. supermarkets leak the equivalent of 49 billion tons of coal in HFC emissions each year. Most consumers are unaware of these invisible climate killers around them as they browse the store, but we are starting to see that change.” said Christina Starr, EIA Climate Policy Analyst. “Smart companies, like top scorer ALDI, that are rapidly scaling up energy efficient HFC-free technologies in hundreds of stores, demonstrate that costs or other market barriers cited in the past are no longer valid excuses.”

“This scorecard expertly lays out the massive progress needed from the supermarket sector to eliminate these harmful super pollutants and protect our climate,” said Beth Porter, Director of Green America’s Cool It campaign to eliminate HFCs. “Green America and our 200,000 individual members join EIA in calling on these companies to take aggressive action to abandon HFCs from all facilities and replace them with widely available climate-friendly refrigerants.”

EIA’s Call to Action provides specific recommendations to supermarkets to act on this vital opportunity to combat climate change.

1. The average supermarket refrigeration system contains thousands of pounds of HFCs. These high Global Warming Potential (GWP) refrigerants – leaking at an average rate of 25% from 38,000 supermarkets across the U.S. – emit up to 45 million metric tons CO2equivalent annually.

2. Many supermarkets still use HFC‑404A (GWP around 3,800 times greater than CO2) or HFC-407A (GWP of about 1,500). Meanwhile climate-friendly systems adopted by companies leading in this scorecard use refrigerants like carbon dioxide, propane, and ammonia, that have an ultra-low GWP, that is near zero.

3. Reducing average refrigerant GWP in all U.S. supermarkets by 50% would shrink refrigerant emissions in the U.S. by 22.7 million metric tons CO2e annually in 2025.