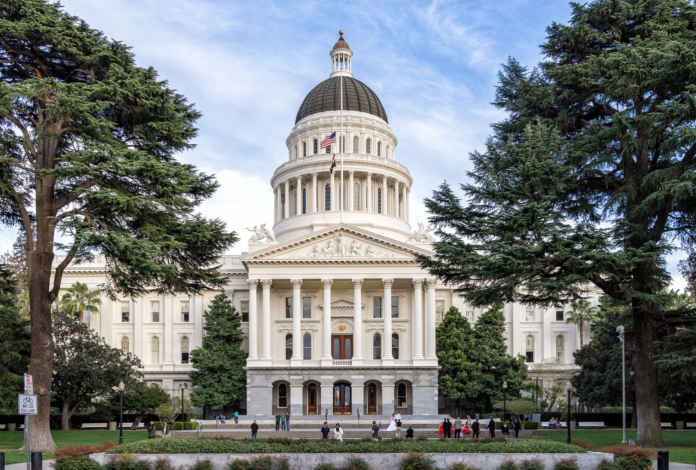 The regulation is the first in the U.S. to enact comprehensive measures to ban many HFCs in new equipment, requiring manufacturers and end-users to use more climate-friendly alternatives, while also tackling existing emissions and venting of refrigerants. Starting 2022, supermarkets will be allowed to only purchase systems using refrigerants with a GWP less than 150. Supermarkets will also have to meet benchmarks for reducing their refrigerant footprint in existing stores by more than half in 2030.

“Until now US policies have only skimmed the surface on these super pollutants.” said Christina Starr, EIA Senior Policy Analyst. “This regulation sets a higher bar for other states and the Biden Administration to follow. It will begin to curb California’s rapidly growing HFC emissions downward in this decade, but there’s more work to do. We look forward to advancing this further to kickstart and successfully implement a pathbreaking new R4 program that can become a national model.”

CARB will incorporate EIA’s proposal to reduce widespread refrigerant venting and end-of-life emissions through jumpstarting a new refrigerant recovery, recycle, and reuse program, dubbed the “R4 program.” This outcome stems from on EIA’s campaigning to address this topic and following our Search Reuse & Destroy report. The proposal for this regulation will require air conditioning (AC) manufacturers to begin recovering and reusing refrigerants from retired equipment in a compromise for giving the AC sector a two-year delay (2025, instead of 2023) in enacting a 750 GWP ban for most equipment. CARB is also announcing plans to implement more comprehensive additional regulations in this area beginning next year.

Following an EIA letter supported by over 120 industry and other stakeholders, CARB’s standard for new ice rinks was lowered to a 150 GWP sending a strong signal to that sector globally that sufficient alternatives are available using ultra-low GWP ammonia and CO2, without the need for HFC blends. CARB upheld this more stringent standard for new rinks in today’s hearing.

“California is again ahead of the pack when it comes to climate action in the U.S. The timing is also significant since this Saturday marks the 5th anniversary of the adoption of the Paris Agreement,” said Avipsa Mahapatra, Climate Campaign Lead. “We are in a full-blown climate crisis and current global climate plans are grossly inadequate to meet the goals of the Paris Agreement. Today, CARB demonstrated ambitious action, despite the best efforts by fluorochemical industry to stymie them.”

Following the regulation’s approval at this week’s Board hearing, final amendments to accommodate the AC sector change will be subject to a final 15-day notice and comment period before entering into effect early next year.