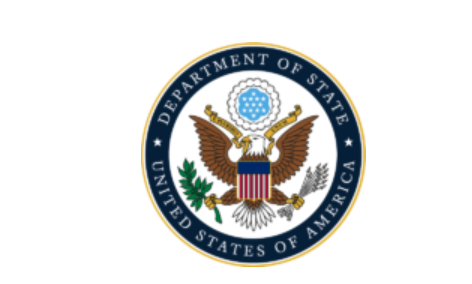 On September 21st,  the U.S. Senate, with strong bipartisan support, gave advice and consent to ratification of the Kigali Amendment to the Montreal Protocol on Substances that Deplete the Ozone Layer. The United States will soon join 137 other countries that have already ratified the Kigali Amendment.

The Kigali Amendment calls for a gradual reduction in the consumption and production of hydrofluorocarbons (“HFCs”), which are potent greenhouse gases. Its global implementation should avoid as much as half a degree Celsius of warming by the end of the century.

The U.S. environmental and business communities strongly support U.S. ratification of the Kigali Amendment, which will help to ensure U.S. industry remains a global leader in the development, manufacturing, production, and deployment of HFC alternatives. Industry estimates indicate that U.S. ratification will support 33,000 new U.S. manufacturing jobs and generate $12.5 billion in new investments in the U.S. economy over the next decade.

Ratification of the Kigali Amendment will be an asset for innovative American companies that have developed alternatives to HFCs and will help them export U.S. technology to overseas markets.

The Montreal Protocol, which also regulates the production and consumption of ozone depleting substances, is one of the most successful international environmental agreements. It is expected to restore the stratospheric ozone layer by 2065, avoiding 443 million cases of skin cancer, approximately 2.3 million skin cancer deaths, and more than 63 million cases of cataracts in the United States alone, with even greater benefits worldwide. For additional information, visit the State Department’s website about the Montreal Protocol and Kigali Amendment here.