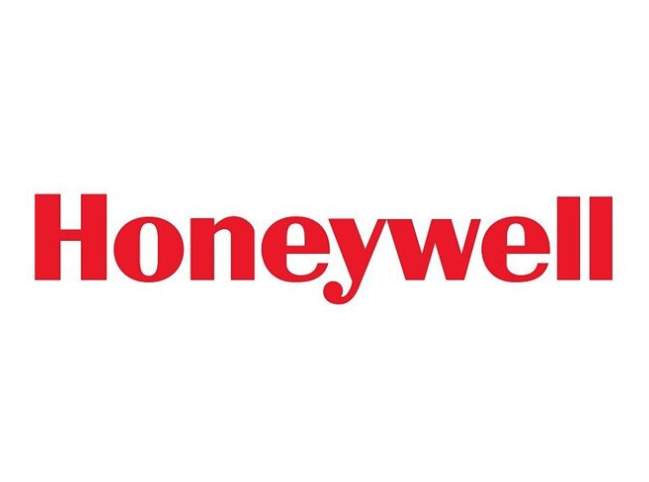 Trane will deploy and test Solstice N41 at three customer locations in different parts of the United States as part of a one-year field trial. Trane is currently testing Solstice N41 at the Western Cooling Efficiency Center (WCEC) at the University of California, Davis, to evaluate its performance with a Trane rooftop HVAC unit used in light commercial applications. The trials will test compatibility with new equipment installations and retrofit conversions. Trane will closely monitor power and energy consumption and analyze the refrigerant characteristics to further assess Solstice N41 as a replacement for R-410A.

Honeywell is a world leader in the development, manufacture and supply of refrigerants that are sold worldwide under the Solstice® and Genetron® brand names for a range of applications, including refrigeration and building and automobile air conditioning. Honeywell and its suppliers have completed a billion dollar investment program in research and development and new capacity based on Honeywell’s hydrofluorolefin technology.