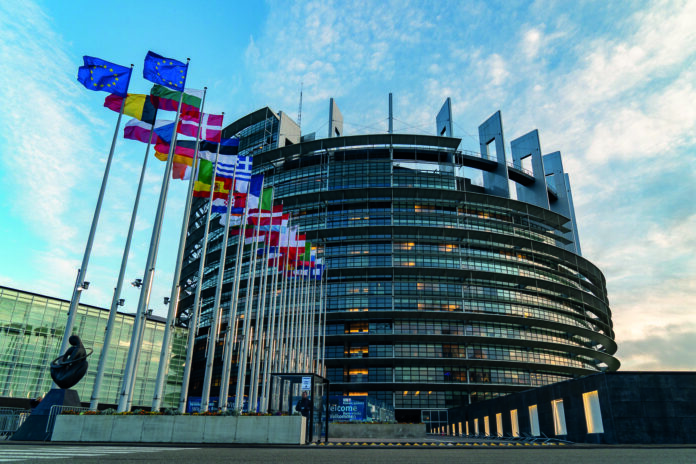 The confrontation is challenging, unceasing and often harsh and perhaps it is also right: will the heat-carrying fluid of the future be natural or synthetic? Environmentalists and manufacturers dare sometimes farsighted deductions, now and then more “defensive” and the matter seems hardly solvable because arguments are often of such incompatible character that they are not comparable. Therefore, we have decided making them comparable. Asking the same questions to both “factions”

Since when the “discipline” concerning the use of fluorinated gases was born (the certification in 2012-2013 years and then the Regulation in 2014), we have witnessed a growing and not always linear controversy between the supporters of natural refrigerants in the future and those who instead go on thinking that synthetic compounds are the suitable refrigerants for facing the future of refrigeration.

The debate was detailed, in some cases interesting, in others perhaps vitiated by some preconceptions or assumptions that not always had their foundation, like for instance the fact – unfortunately misunderstanding – that we name as natural some gases that are certainly present in nature but that, to be used as refrigerating fluids, need anyway an industrial processing and a provisioning that does not escape the laws of the market. On the other hand, the vices of form were not missing, such as understanding the problem as confinable to the “mere” GWP or to direct emissions, while we know very clearly the problem is systemic and cannot be limited to the only refrigerant.

Anyone who has tried providing short-term solutions to the market has made an equal short-sighted mistake, reducing problems to the solution of the “here and now” dilemma and not working at a structural setup, whose absence has in some cases caused also clumsy attempts to remedy the gap with unlikely retrofits or – worse – with real gas mixes that today are analysed by those wo recover them and do not offer any regeneration or recycling possibility, but only disposal, owing to the dangerousness of the mixtures “placed in the plant”.

However, let us speak now of the more severe and correct terms of discussion on the market, which set aside commercial slogans or behaviours, both short-sighted, and let us try understanding what variables are at stake, variables that we synthetically list before making room for the debate.

The first among all is sustainability, whose indexing is moving from GWP to TEWI: it is certain that direct emissions must be fought and we cannot absolutely miss an approach that considers the plant in its complexity and completeness, and not only according to the refrigerant chosen.

Moreover, sustainability must “learn” to encompass an element, efficiency, which holds its own centrality: it is true that we are pursuing the direction of an energy production increasingly coming from renewable sources but this does not decrease the energy cost, in both production, conveyance and dispatching phases.

The lifecycle and its duration are as determinant to speak of sustainability and efficiency in overall and “holistic” terms, as we are used to saying: keeping inefficient systems alive is certainly a damage, but also bearing the disposal costs of plants that might still last for some time, if supplied with recycled or regenerated gas, is as noxious economically and also environmentally (at least until we succeed in closing the circle of the circular economy and in disposing the components of a plant selectively).

Besides, how much can an approach cost, if irrespective of plants’ managerial competence? The complexity, the richness of further necessary competences to activate and to manage a high-quality plant engineering refrigerated with natural or synthetic gas is under everybody’s eyes, to the extent that at the article 10 even the draft of the new Regulation 517 mentions the commitment that Union’s Member States must undertake to educate these competences.

Moreover, are we sure that this competence can be acquired just on voluntary basis and with “simplified” access regimes? Is there perhaps the need of an upward standardization that creates the way of making buyers concretely appreciate the value of the competence offered by players? Maybe, we do not need “extended” rules that concern both fluorinated and natural gases, in order to give more criterion certainty in operational choices and modalities.

We have asked these and other questions to the two discussion poles about the topic: as references, we have identified on one hand the environmentalist pressure community, represented by Marco Mancini (Legambiente) and Davide Sabbadin (European Environmental Bureau) and on the other hand by the production and distribution world of synthetic gases, represented by a reference person, Carmine Marotta, Managing Director of General Gas, with a long sector expertise.