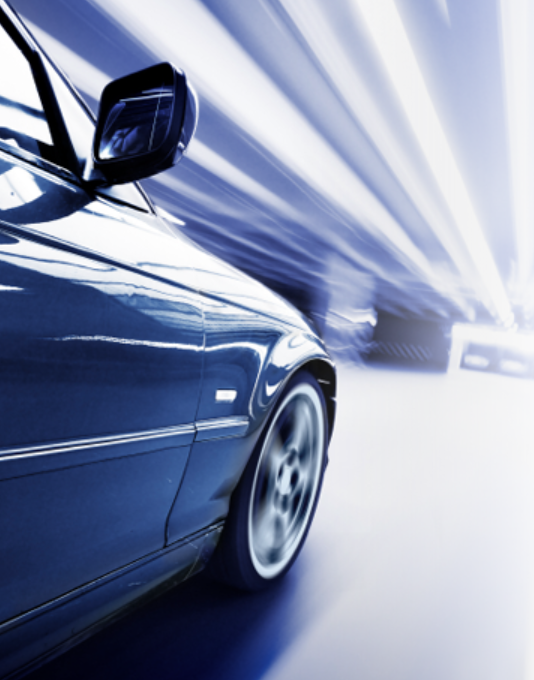 Automakers and their suppliers are turning to “ingress” leak detection methods to further ensure the quality of critical hybrid-electric, electric and autonomous vehicle components.

Parker points out that ingress leaks occur when water, dust or other contaminants enter components through seams, holes or porous castings, adding that ingress leaks can cause fires, degrade autonomous vision systems and even create air-bag malfunctions.

“Today’s automakers are doing an incredible job of designing vehicles to go further with fewer repairs” he says. “The complexity of the generations of both electric and autonomous cars is putting even more pressure on engineers to ensure that components perform perfectly over the lifetime of the vehicle“.

Ingress leak-rate specifications are typically stricter than for outflow leak testing, according to Parker. That’s because it’s easier for water vapor in the form of humidity to make its way into an assembly than it is for more viscous liquids to leak out.

ABOUT INFICONINFICON is one of the world’s leading developers, producers and suppliers of instruments and devices for leak detection in air conditioning, refrigeration and automotive manufacturing. The company has manufacturing facilities in Europe, China and the United States, as well as sales and service offices throughout the world. More information about INFICON automotive technology is available online HERE.