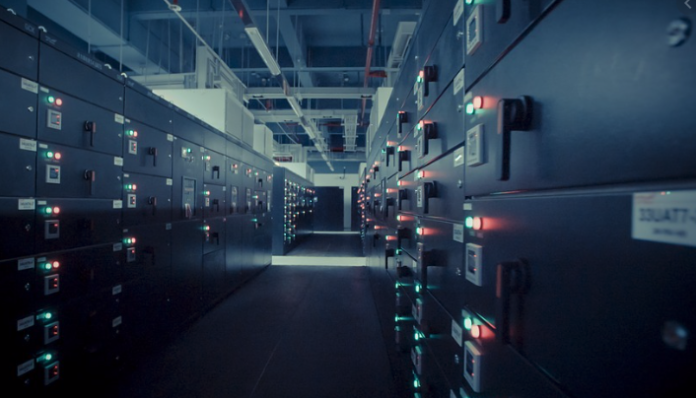 Honeywell has recently announced the launch of a breakthrough platform of liquid heat transfer agents that cool high-performance electronics more efficiently and effectively than traditional methods that use air and water. These new heat transfer agents lower operational costs for applications such as data centers that use high-performance servers.

“Honeywell works to develop solutions that help the world prepare for the future, and with the global demand for more data and processing, there is an overwhelming need for efficient and effective cooling mechanisms,” said Chris LaPietra, vice president and general manager, Honeywell Stationary Refrigerants. “With Solstice E-Cooling, data centers and other high-performance electronics can increase efficiency while lowering costs and their carbon footprint.”

Data centers currently use about 3% of the world’s electricity, and that number is expected to rise to 8% by 2030, according to research by Global Markets Insights (GMI). With cooling systems accounting for approximately 40% of total energy consumption, the need for intelligent and energy-efficient solutions is expected to drive data center cooling market growth.

The two-phase Solstice E-Cooling process allows for more energy-efficient and uniform cooling, better heat rejection, and reduced pumping power than single-phase liquid cooling, where fluid remains in its liquid form throughout the cooling process. Solstice E-Cooling is also a dielectric solution, serving as an electrical insulator for equipment to prevent damage from contact with fluids.

Honeywell has a long history of innovation in developing leading heat transfer agents, including R-410A, Solstice yf, Solstice ze, and Solstice zd. With an ultra-low GWP and zero ozone depletion potential, Solstice E-Cooling allows for improved cooling capabilities while minimizing environmental impact. Along with its extensive heat transfer agent portfolio, Honeywell has commercialized applications to prove the viability of two-phase liquid cooling and to test products like Solstice E-Cooling for global adoption.

Honeywell is a world leader in the development, manufacturing and supply of refrigerants sold worldwide under the Solstice and Genetron® brands for a wide range of applications, including refrigeration and building and automobile air conditioning. Honeywell and its suppliers have completed a $900 million investment program in R&D and new capacity based on Honeywell’s hydrofluoro-olefin (HFO) technology. For more information, visit www.fluorineproducts-honeywell.com/refrigerants.