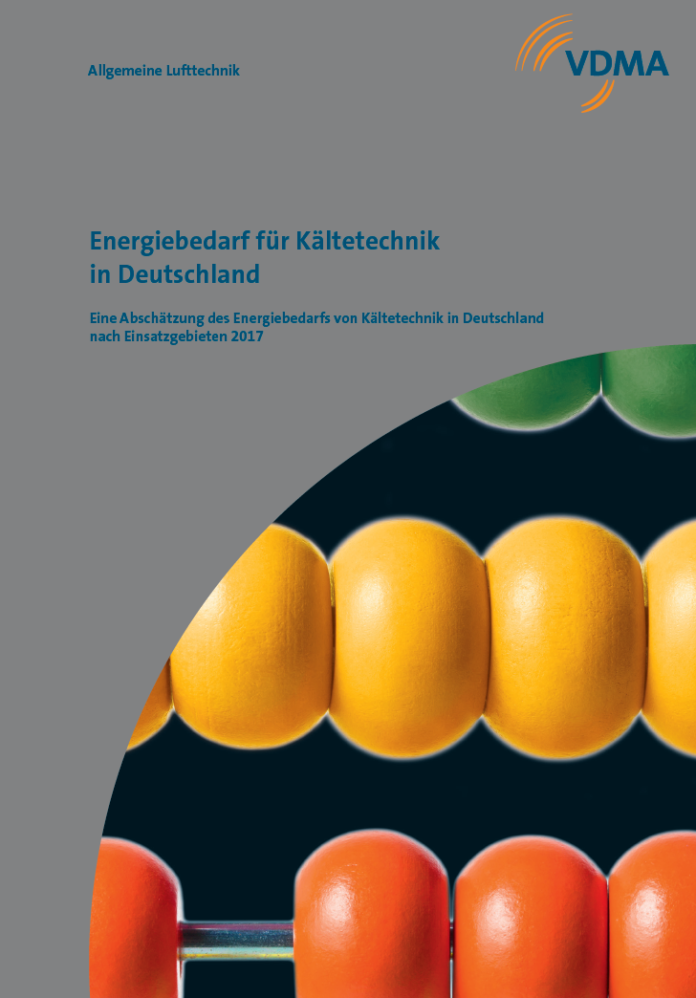 The German refrigeration industry is constantly striving to improve the energy and resource efficiency of its products.

This development is documented by the new study “Energy demand for refrigeration technology in Germany“, an update of the first edition published in 2011. It forms a basis for a detailed examination of refrigeration technology in Germany and shows technological development trends over time. In addition, it presents a detailed overview of the magnitude of energy demand and the number of refrigeration systems in the individual areas of application. The study compares the year 2017 with 2009, the base year of the previous study.

The study commissioned by the Research Council for Refrigeration Technology (Forschungsrat Kältetechnik e.V. – FKT) was accompanied by the Institute of Air Handling and Refrigeration (ILK) Dresden. The study shows that additional applications of refrigeration technology, especially in the heat pump sector, result in an increasing energy demand. However, this can be largely offset by efficiency gains and thus contribute to CO2 reduction of the environment.

Only the interaction of many institutions makes a study of this scope possible. For example, the analysis of the data was carried out by the Air Handling Technology Association, whereby the size determination is based on own as well as ILK calculations. Beyond that, statistics of further institutions and associations were consulted. Likewise, in addition to estimates and plausibility assumptions, detailed information from companies in the refrigeration industry and their users was evaluated. Also involved in the study were the members of the Research Council for Refrigeration Technology and the working group “Energy efficiency of refrigerating systems”.

The current study is available for a fee of 250 euros as a print version or download file from the Research Council for Refrigeration Technology.