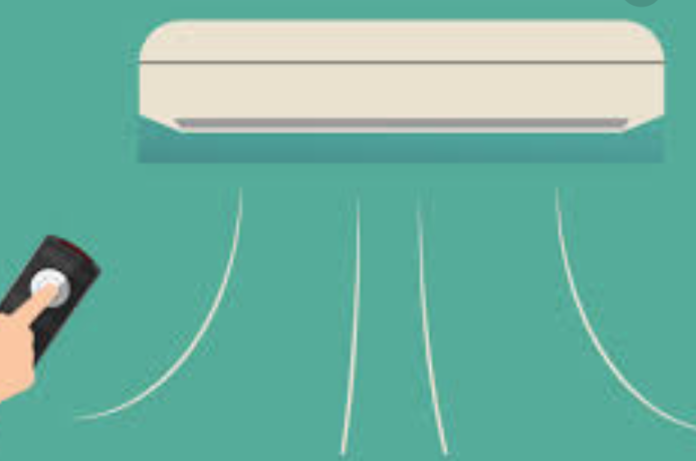 If approved by a vote of IEC member countries, the proposal is on course to be adopted in the international standard for air-conditioning, IEC 60335-2-40, allowing greater use of climate-friendly and energy-efficient refrigerants in room air-conditioning systems around the world.

Clare Perry, EIA UK Climate Campaign Leader, said: “The adoption of a revised safety standard to allow flammable refrigerants in room air-conditioning is vital for meeting climate targets and implementing agreements to phase down HFCs, such as the Kigali Amendment under the Montreal Protocol.”

Most common air-conditioners sold today contain refrigerants with a global warming potential (GWP) thousands of times that of CO2, while this standard would allow greater use of flammable refrigerants such as propane with GWPs close to zero. Member countries represented on the IEC’s sub-committee 61D will have from now until 30 October to vote on the proposal.

“Climate-friendly hydrocarbon refrigerants have been safely used in billions of household refrigerators around the world for decades, but have been largely blocked in air-conditioning by outdated standards,” said Christina Starr, Senior Climate Policy Analyst with EIA US, also a member of the US standards technical panel for air-conditioners, UL 60335-2-40.

“It is incredibly important for countries to support this proposal to unlock the full climate benefits of reducing HFCs and increasing energy efficiency in cooling.”

The number of room air-conditioners is set to triple to over 4.5 billion globally by 2050. A new report commissioned for EIA found that a shift away from HFCs in domestic split AC systems supported by updated product standards could avoid emissions of over two gigatonnes CO2-equivalent by 2030 and 5.6 gigatonnes CO2e by 2050.

“Many countries, particularly in the Global South that are A5 Parties to the Montreal Protocol, are in the process of phasing out ozone-depleting refrigerants, hydrochlorofluorocarbons. An updated standard that allows safe use of climate-friendly refrigerants will enable early action by these countries to ‘leapfrog’ super-pollutant HFCs and transition directly to better substitutes for air conditioning,” added Starr.

EIA urges Montreal Protocol stakeholders to take note of the current voting period for this proposal and ensure support for its rapid advancement and finalisation. Once adopted into the revised IEC 60553-2-40 standard for air-conditioning, various regional and national standards bodies will need to adopt it to take full effect in some markets globally.