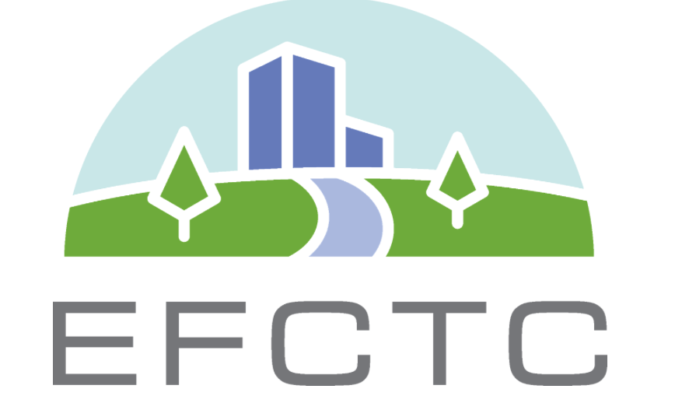 The proposed revision to the F-Gas Regulation currently being evaluated by the European Parliament continues to generate debates on the outcome of the negotiations. Following the European Commission’s proposal to amend the F-Gas Regulation, the EFCTC (the European Technical Committee for Fluorocarbons), while welcoming the revision, stresses the need to assess the technical feasibility and undesirable effects of gas reduction included in the proposal. In light of the current energy crisis and the potential increase in demand for F-gas, an earlier and more severe reduction could have negative repercussions such as the increase in illegal F-gas trafficking.

For several years, an important black market in hydrofluorocarbons (HFCs) has developed in the European Union, refrigerant gases used in domestic, commercial and industrial refrigerators, as well as in air conditioners and heat pumps in homes and cars.

The introduction of these illegal gases with high global warming potential into the European single market is assuming increasingly alarming proportions: according to an analysis conducted in 2019 by the EFCTC(European FluoroCarbons Technical Committee), the black market for HFCs could represent up to a third of thesize of the legal market for these gases. Since 2019, more than 390 anonymous reports have been registered on the EFCTC Action Line platform and in 2021 alone, 1,595 violations have been reported online, of which 1,587 have been successfully resolved. According to the European Anti-Fraud Office (OLAF), more than 230 tonnesof imported and illegally imported HFC gas were seized in 2021 alone.

The development of this traffic has its origin in the difference between the legislation adopted to regulateHFCs in the various economic zones: the European Union adopted in 2014 the so-called “F-Gas” legislationaimed at reducing the use of HFCs by 79% by 2030 and assigned, to each player in the European market, gasquotas that can be placed on the market. A 2019 global agreement, the Kigali Amendment to the MontrealProtocol, also provides for the gradual reduction of HFCs internationally by 2047. Nevertheless, with different agendas between developed and developing countries, the cost of HFCs in the European Union, due to the quota system in force, has led to the development of illegal trafficking of these gases.

For several years now, the EFCTC has been sounding the alarm about the urgency of strengthening measures tocurb the illegal trade in HFCs that threatens HFC companies, deprives Member States of VAT and customs taxrevenues, allows an organised crime network to thrive and undermines industry’s efforts to meet climate targets. The EFCTC has therefore set up an “Action Line” platform” that allows anyone suspected of fraudulent activity toreport it anonymously.

Ending the illegal trade in HFCs is first and foremost an important climate issue. The quota system put in place by the European Union, which obliges producers to reduce the quantities of HFCs placed on the market, hasgenerated new opportunities for smugglers to fill the void of the legal market. Efforts to reduce greenhouse gas emissions by member countries and the quota system imposed on producers are therefore today undermined by the illegal trade in HFCs, whose illegal imports alone accounted for up to 31million tons of CO2 in 2019.

Tougher penalties are also needed for safety and environmental reasons. HFCs are liquefied gases underpressure: improper storage, transport and installation of illicit HFCs can cause leaks that impact the environmentif not properly managed and installed by a professional.

Faced with this situation, the proposal to revise the implementing measures of the European Commission’s F-Gas Regulation, published in April 2022, is a first step that the EFCTC welcomes: it aims to prevent illegaltrade in HFCs in Europe, allowing customs and surveillance authorities to control imports and exports more easily,and envisaging to strengthen and standardise penalties between Member States.

The EFCTC is in full agreement with these proposals, which go in the right direction, but believes that theimplementing measures can and should go further. The EFCTC, therefore, calls for the establishment ofharmonised minimum dissuasive penalties and greater mobilisation of each Member State at a nationallevel, which will help reduce illegal trade and also greenhouse gas emission levels.

In the review, the Commission also proposes a target of reducing the use of F-gases by 98% by 2050.Downstream users’ associations have expressed concern that this risks jeopardising the energy transition of EU Member States, in particular by holding back the development of heat pumps, which are key to addressing thischallenge. The drastic reduction in the quantities of F-gases allowed on the market could also give rise to athriving market for illegal trade.

Nick Campbell, President of EFCTC, said: “One of our main concerns is that reductions in the quantities of F-gases available on the market will tighten it and encourage illegal trade. One of the complex points of this law is that equipment manufacturers have already adapted to the bans and quotas announced in 2014, planned their investments. Unfortunately, they will have to adapt very quickly to the changes introduced by the revision of fluorinated gases.”