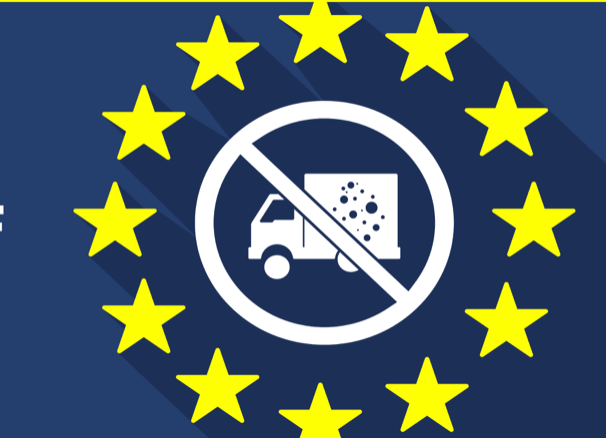 Illegal trade of Refrigerants was raised by about 18 stakeholders in their feedback to the Commission on Fluorinated greenhouse gases – review of EU rules (2015-20). The main themes raised are:

All of these issues have been raised over the past two years and measures to address them have been suggested as part of the stakeholder submissions or in other fora.
To read all the stake holder feedback go HERE