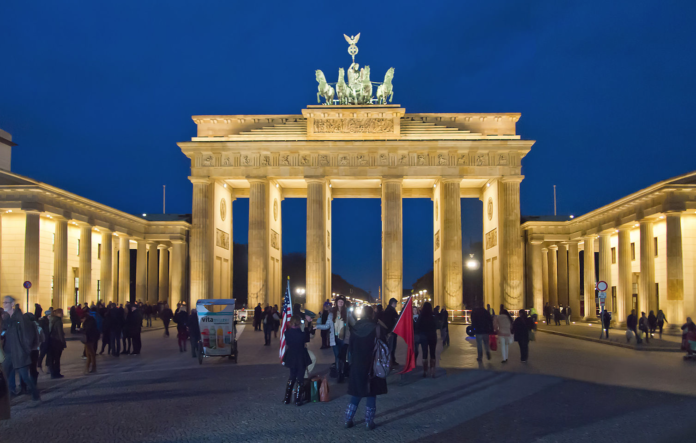 EFCTC welcomes the decision on 10th February 2021 by the Federal Government of Germany to amend the German Chemical Act to prevent illegal trade in F-gases. F-gases are used as refrigerants in refrigeration and air conditioning systems, as propellant in sprays, as propellants in foams and insulation materials, and as fire extinguishers and are subject to a phase-down that will reduce emissions by 80% of 2010 levels by 2030.

“In future, it will be prohibited in Germany to acquire or resell HFCs imported illegally into the EU”, noted Felix Flohr – Daikin Chemical – a spokesman for EFCTC, “The change in the Chemical Act means that information on manufacturers and importers of HFCs as well as information on the legality of the imported product in the supply chain must be disclosed. This will give inspectors the right to investigate the origins of products held by companies.”

He added, “This is an important step forward as it brings in strong new measures to stop illegal trade in HFCs prior to the review of the F-gas Regulation (EU) No 517/2014 which has just started and will take the next two years to complete. Illegal trade is seriously harming producers, distributors, contractors and end users of HFCs as well as ultimately the climate and also funding criminal organisations. 2021 has marked a new phase-down step, as the F-gas regulation sets a reduction of the quota from 63% to 45% compared to pre-2015 level. As a result, we expect an increase in illegal imports of HFCs this year”.

The Chem Act is expected to pass in the German Bundestag and Bundesrat during the next weeks before the summer break.

EFCTC has opened a confidential Action Line which is available in 14 languages to help the fight against illegal trade. If you have seen any possible instances of illegally-imported HFCs being offered for sale, please contact us at https://efctc.integrityline.org/. To find out more about the #SayNoToIllegalHFCs pledge for organisations and individuals to commit to doing their part to eradicate the black market for HFCs, please visit: https://stopillegalcooling.eu/pledge/