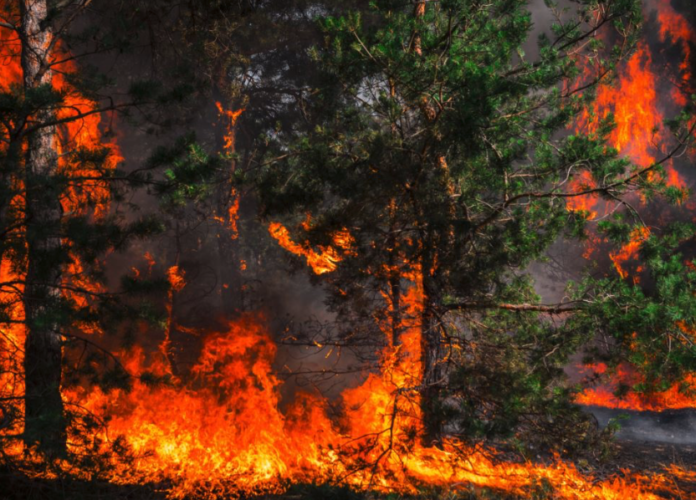 The upcoming EU adaptation strategy must give impetus to building climate-resilient societies, say Environment MEPs in a new resolution on adapting to climate change.

Last week, the Committee for Environment, Public Health and Food Safety approved a resolution on adaptation to climate change, with 64 votes to 9 and 7 abstentions, providing input on the upcoming EU Strategy on adaptation to Climate Change.

The resolution calls for a renewed and improved focus on adaptation, as it is crucial to prepare for a changing climate by building resilient societies that are able to minimize the adverse impact of climate change.

The EU Strategy on adaptation should be an opportunity to ensure EU countries are on track to meet the adaptation goal under the Paris Agreement, show EU global leadership in building global climate resilience through increased financing and promote EU science, services, technologies and practices for adaptation, MEPs say.

How to help the EU adapt to climate change

MEPs call for increased funding at EU, national and regional levels, and for public and private investments in adaptation. The EU’s climate-related spending target should contribute to both climate mitigation and adaptation, they say, recalling that the cost of inaction would be far greater.

The Commission should ensure that costs arising from a failure to take adaptation measures are not passed on to citizens and enforce the “polluter pays” principle, making the polluter take responsibility for adaptation, MEPs agreed.

They also want to ensure that EU funding only goes to climate-proofed infrastructure by making an ex-ante examination to assess the capacity of EU projects to cope with medium-to-long term climate impacts in different global temperature rise scenarios an obligatory condition of receiving EU funding.

The resolution is scheduled to be voted on during the 14 – 17 December Plenary session, where a related question will also be presented to the Commission for oral answer.

The European Environment Agency (EEA) has estimated that weather and climate-related extremes have accounted for EUR 426 billion in monetary losses in the period 1980-2017 in EU-28.

Adaptation means anticipating the adverse effects of climate change and taking appropriate action to prevent or minimise the damage. Well planned, early adaptation action is proven to save money and lives later.

The ability to adapt differs across populations, economic sectors and regions within Europe. The EU can ensure that disadvantaged regions and those most affected by climate change are capable of taking the necessary measures to adapt, and when the impact of climate change transcends borders of individual states, e.g. rivers.

As part of the European Green Deal, a new Adaptation Strategy is expected to be adopted by the Commission in early 2021.