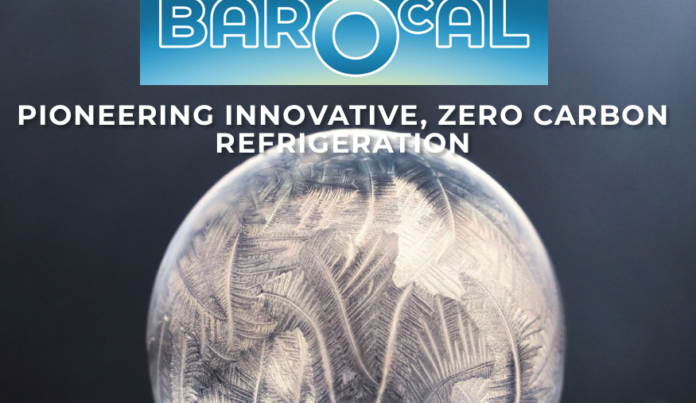 Among them Barocal Ltd, a start-up built on research from the research laboratory of Xavier Moya at University of Cambridge, which is focused on partnering with leading refrigeration, air conditioning, and engineering-systems suppliers to use barocaloric cooling technology. Researchers from the University of Cambridge’s Department of Materials Science and Metallurgy in the UK are developing a solid-state cooling technology to solve the cooling challenge. Their technology bases on a non vapor compression solution. This non-vapor compression technology, known as Barocaloric cooling technology, could potentially transform the existing air conditioning technology and make it more climate friendly.

By applying pressure to these organic solid crystals, it is possible to change their molecular orientation which results in a solid state phase transition, thus causing a change in their entropy (degree of disorder) which leads to a temperature change of the system. The process of continuously “applying and releasing pressure” on the Barocaloric material results in solid-to-solid phase changes in the crystals which results in large thermal changes due to molecular reconfiguration.

This produces a cooling effect which can be delivered either to the room air or to produce chilled water for cooling. These plastic crystals are flexible materials that are widely available and are low-cost and non-toxic. Research shows that the thermodynamic behaviour of these plastic crystal materials is very similar to commonly used refrigerants, which has the potential to create a viable and alternative cooling approach to the century-old vapor compression technology.