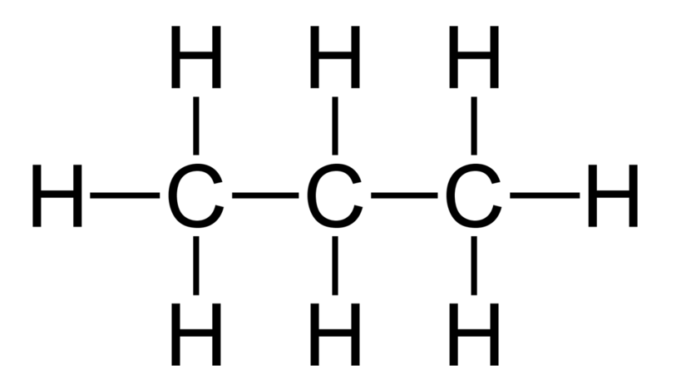 The prospect of clean and sustainable cooling has made a major advance with approval of an international standard on safety requirements for electrical heat pumps, air-conditioners and dehumidifiers intended for household use.

The new standard, approved by the International Electrotechnical Commission (IEC), allows higher charge limits for hydrocarbons such as propane (R290) and other flammable refrigerants in household technology – which in turn means potentially massive cuts in the emission of climate-harming refrigerant gases.

Hydrocarbons are cost-effective, efficient climate-friendly refrigerants, but due to their flammability they have been restricted to very small charge sizes in cooling equipment.

EIA Climate Campaign Leader Clare Perry said: “After urging governments and industry to address this issue for many years, EIA is delighted to see this a critical milestone reached on the pathway to net-zero and clean sustainable cooling.

“This revised standard could not be more timely. The world is phasing out climate-harming hydrofluorocarbons (HFCs) under the Kigali Amendment to the Montreal Protocol and we urgently need to adopt future-proof, cost-effective solutions such as propane so as not fall into the trap of buying into another F-gas industry ‘solution’ such as hydrofluoroolefins (HFOs), which are laden with environmental and human health concerns.

“With this new standard, we expect the European Parliament and EU member states to recognise that HFCs are no longer needed for a large portion of the air-con and heat pump market and to strengthen the recently proposed EU F-Gas Regulation accordingly.”

After a rigorous six-and-a-half-year process to agree revisions, a final draft of the new standard – officially designated IEC 60335-2-40 – was approved on Friday 29 April.

Asbjørn Vonsild, the convenor of the relevant IEC working group who shepherded the safety standard through its revisions, said: “The new Edition of IEC 60335-2-40 will enable R-290 [propane] to be used in many A/C and heat-pump systems which were previously blocked from using this refrigerant by the outdated version.

“This will enable a thousand-fold reduction in direct climate emissions compared with systems using R410A.”

The new standard is expected to be published on the 24 June. Countries will then need to swiftly adopt the revisions into their national legislation.