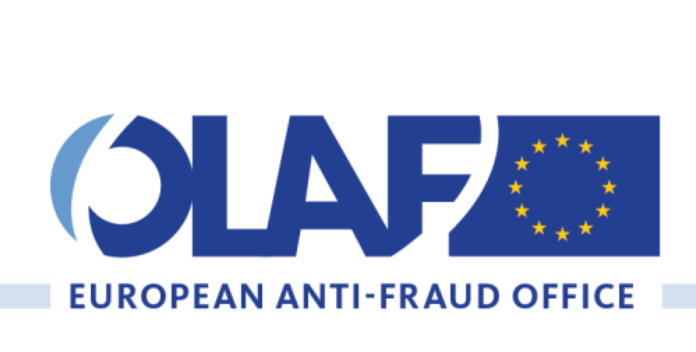 Operations carried out by the Romanian authorities, based on intelligence supplied by the European Anti-Fraud Office (OLAF), have helped keep 76,045 kg of illicit refrigerant gases, with a potential global warming impact of 170,000 metric tonnes of carbon dioxide, off the EU market.

The gases, hydrofluorocarbons or HFCs, are authorised for use in refrigeration units. However, since they are known to have a significant carbon footprint – 2,200 times their own mass, according to estimates – their import into the EU is subject to strict quotas, and any importers of the gases need to be registered.

OLAF investigators had been monitoring a suspicious shipment from China that had been discharged in Turkey, removed from its container and re-routed by truck to the EU. The customs documents accompanying the shipments revealed that they were destined for five different consignees in Romania. Four of the consignees were not registered to receive imports of these gases, while the fifth one would have significantly exceeded its quota for 2020 with its share of the shipment. In addition, in most of the cases, the refrigerant gases were packaged in non-refillable cylinders, which are banned in the EU.

OLAF alerted the Romanian National Customs Agency, which in turn liaised with the Ministry of Environment and Climate Change as well as with the National Environmental Guard, to prevent the shipment reaching the EU market.

OLAF Director-General, Ville Itälä, thanked the Romanian authorities for their continuous support: “Good cooperation between OLAF and national authorities leads to successful operations and helps keep people safe. This is the second case this summer where OLAF intelligence has kept several tonnes of illicit refrigerant gases off the EU market. The fight against the illegal import of HFCs into the EU is one of OLAF’s operational priorities, in line with the European Commission’s ambition to make Europe the first climate neutral continent by 2050 with its European Green Deal. The environmental impact of these illicit imports can be devastating. Preventing them from entering the EU is OLAF’s contribution to protecting citizens, the environment and legitimate trade.”